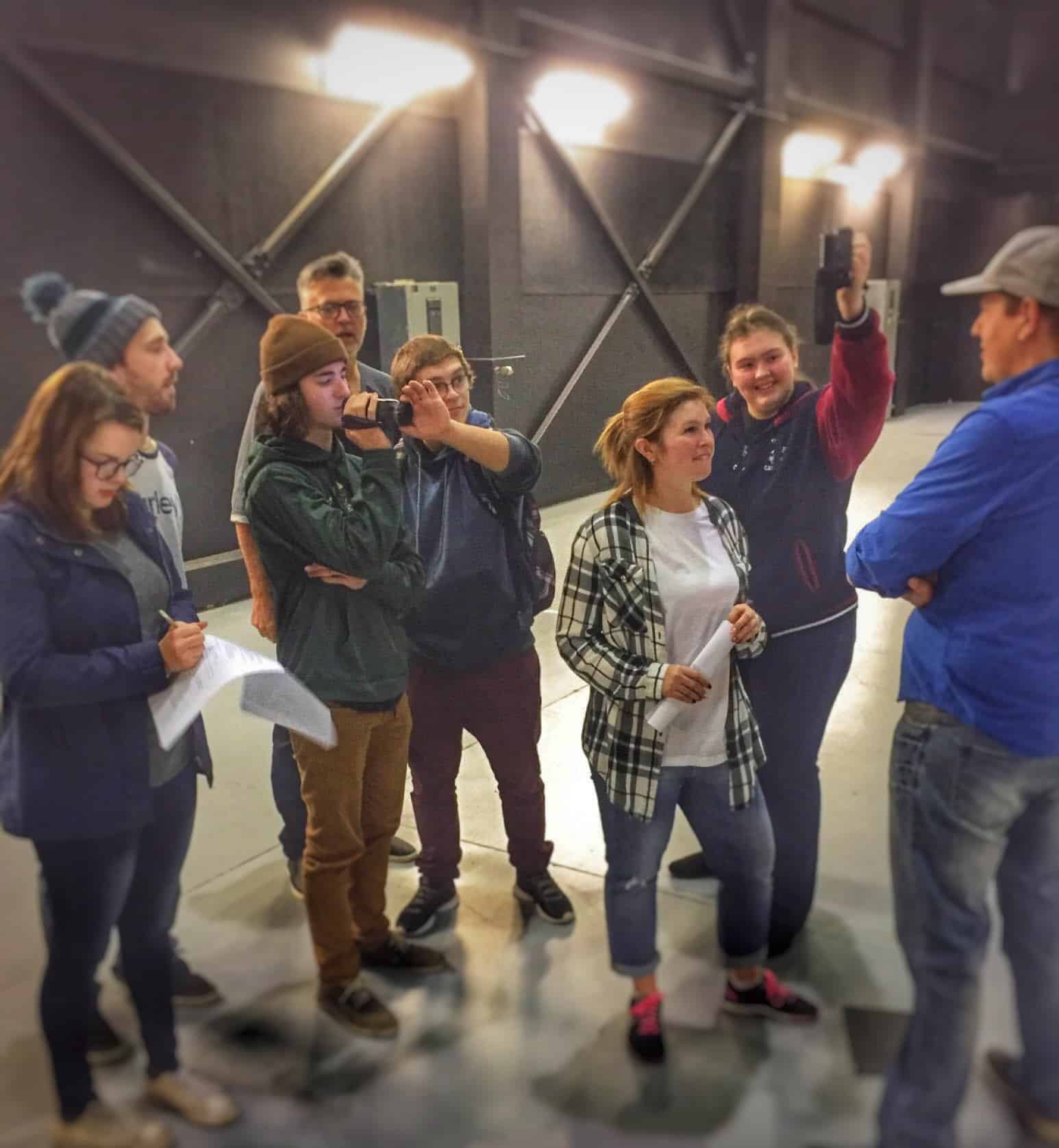 SMPIA is proud to announce YOUTH FILM DAY, a free Saskatchewan Film Week event that is open to anyone between the ages of 14 and 21 who has an interest in making films, writing or acting.

Want to take part in an organized, guerilla-styled short film day?
Youth Film Day is set to take place on Sunday, November 18th from 8am to 5pm (lunch will be provided).
Here’s our Registration Form.

Applications are being accepted until October 26th, 2018.

You will have the opportunity to work with skilled industry professionals –  they will mentor you throughout the day as you bring a 3-4 page script to life. 6 people will be assigned to each group which will include a:

Select your crew/acting preferences on the Registration Form.

Attention Writers
Writers who are interested in seeing their written word created and brought to life in this short film can apply by the deadline with a short script no longer than 4 pages in length. The script must be written for 2 actors (between the ages of 14 and 21). Should older actors be required to complete the script (in addition to these two “must haves”), arrangements can be made for additional “adult” actors (but NO MORE than 2). The script must be written with ease of production in mind (with minimal props).

Submit your script via email to events@smpia.sk.ca
(include your full name, age and phone number in the email)

Youth Film Day films will be seen as part of Saskatchewan Film Week’s Behind The Screen event that is set to take place at the Soundstage on Tuesday, November 20th between 6pm and 9pm (open to the public).

Notification of selected applicants
Notification will be sent out on Friday, November 2nd.
Only SERIOUS applicants should apply. If you are unsure that you can make the production date (Nov 18th) and stay for the whole day – please do not apply as it would be unfair to the other dedicated participants and would impact their productions. 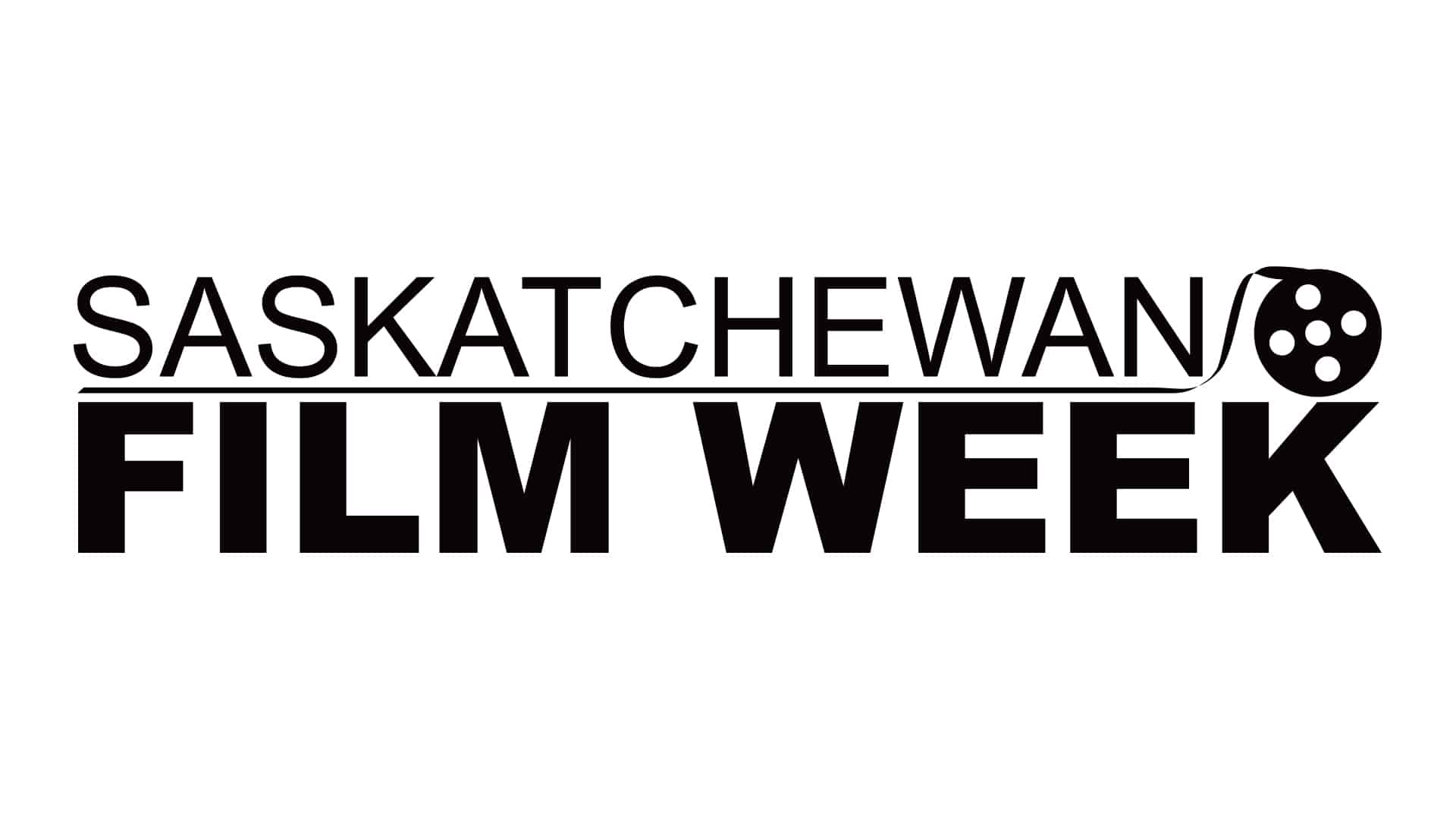