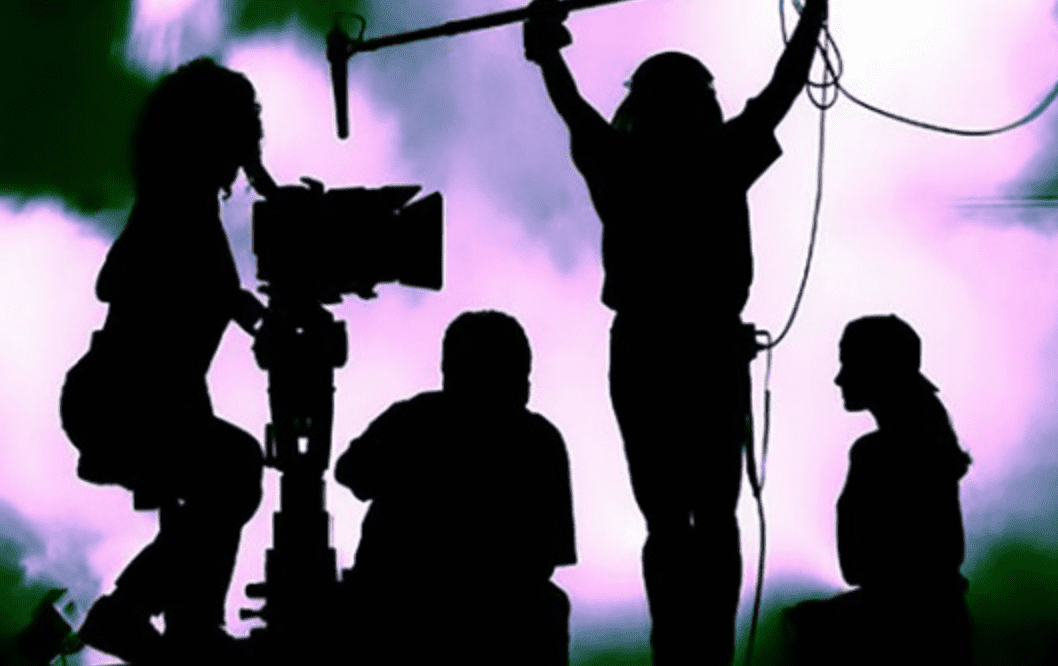 Yorkton Area Students Eager to Learn About the Film Sector

Student Day has long been part of the Yorkton Film Festival, and it was again held last Thursday hosted by Sacred Heart High School in the city.

The event is a day of hands-on instructive learning for Yorkton and area students; who spent the day shooting, editing, and learning the finer points of what it takes to make a film, going from storyboard to screen. The hands-on work is carried out under the tutelage of veteran directors, producers, editors, and writers.

“I just want to support the film industry. I want to see a bigger and better film industry in Saskatchewan” said Shayne Metcalfe, one of the instructors for the event.

“It’s showing them, (students) there are options. Not everyone has to work in the resource sector, or agriculture,” he said.

Students worked on scenes — set up as much as possible as it would if it were an actual movie shoot. Based on their areas of interest, students were assigned specific areas of production: camera, sound, lights, directing, editing, etc.

Metcalfe said that this is one of the great aspects of the film industry, the diversity of skills needed, from people focused on the business side of film, through to writers, those behind the camera, and those who act in front of the camera.