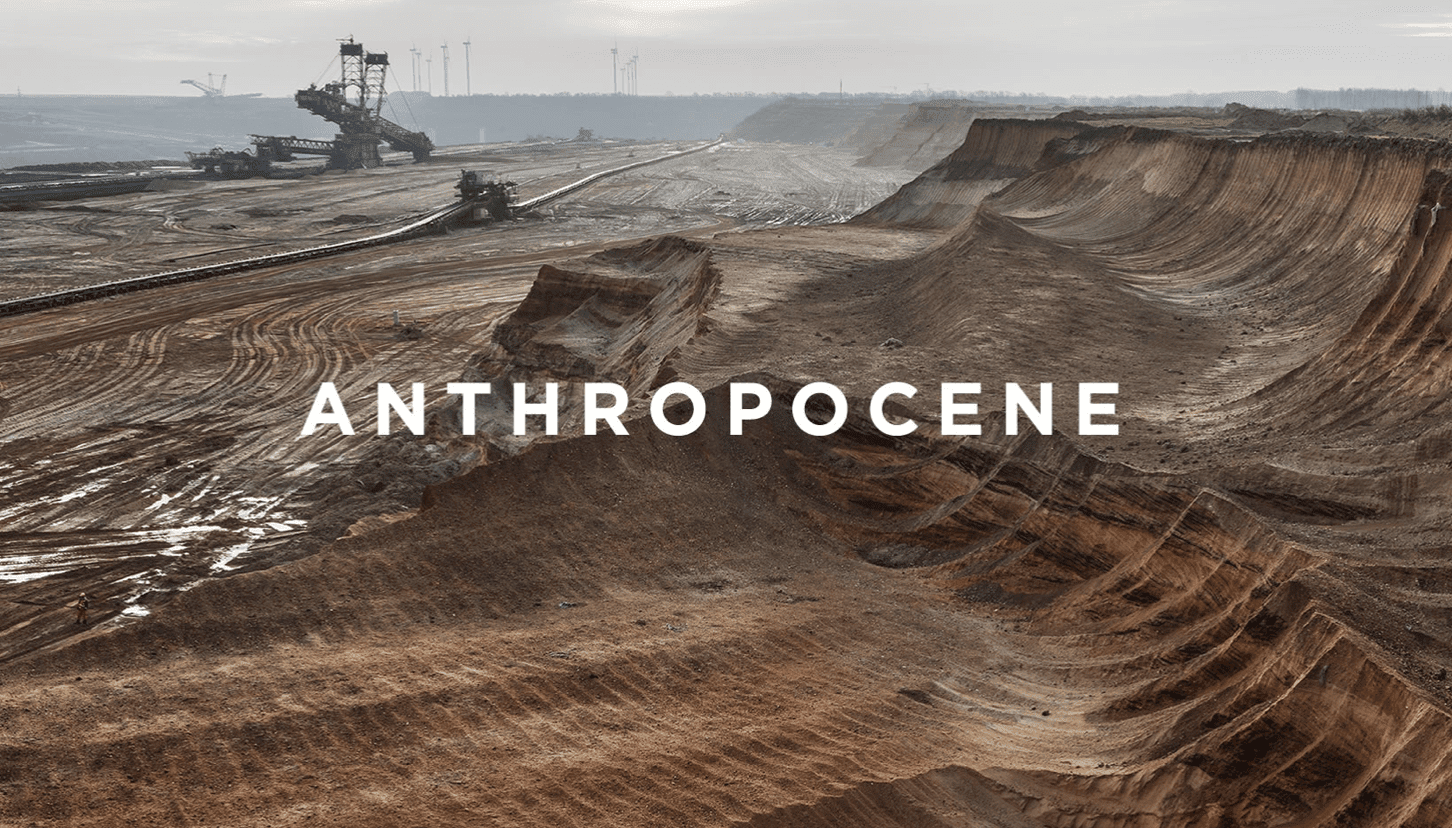 The Toronto International Film Festival has released its Top Ten lists of Canadian features and shorts of 2018.

The top spot went to Anthropocene: The Human Epoch, directed by Jennifer Baichwal, Nicholas de Pencier and Edward Burtynsky. Another notable film on the list is Sgaaway K’uuna (Edge of the Knife) directed by Gwaai Edenshaw and Helen Haig-Brown of British Columbia — the feature was produced in the Haida language.