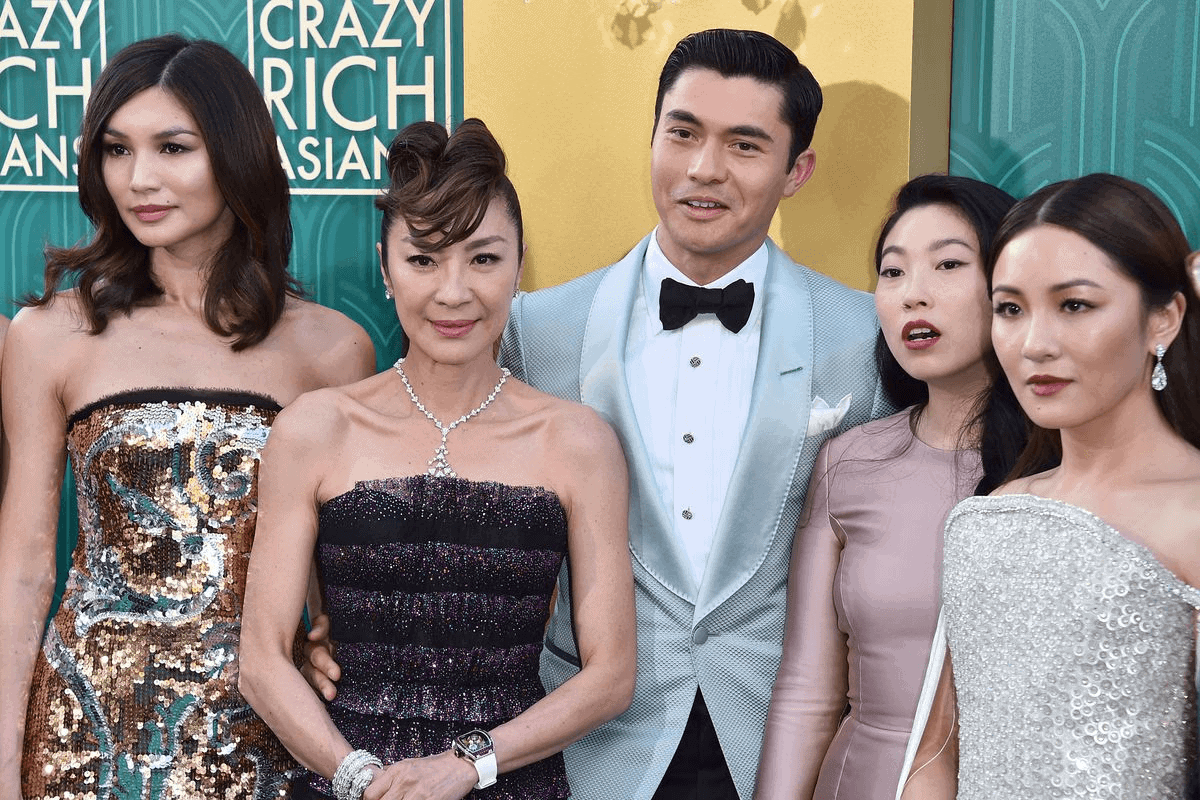 The little-known film company that made Crazy Rich Asians possible

A decade ago, a movie producer named John Penotti was feeling low.

He had just nearly lost his shirt on a series of independent productions that he made during flush times only to find the 2008 financial crisis had claimed many of the distributors who would buy them. Casting about for a new model, he decided to investigate the Asia market. There was only one problem: He knew nothing about Asia.

Ten years later Penotti has a thriving company, Ivanhoe Pictures, specializing in the continent. Penotti’s Ivanhoe is a principal behind a different sort of Asian-themed production, one aimed at American audiences: Crazy Rich Asians, the emerging romantic-comedy phenomenon set in the United States and Singapore that opened in theatres this week.