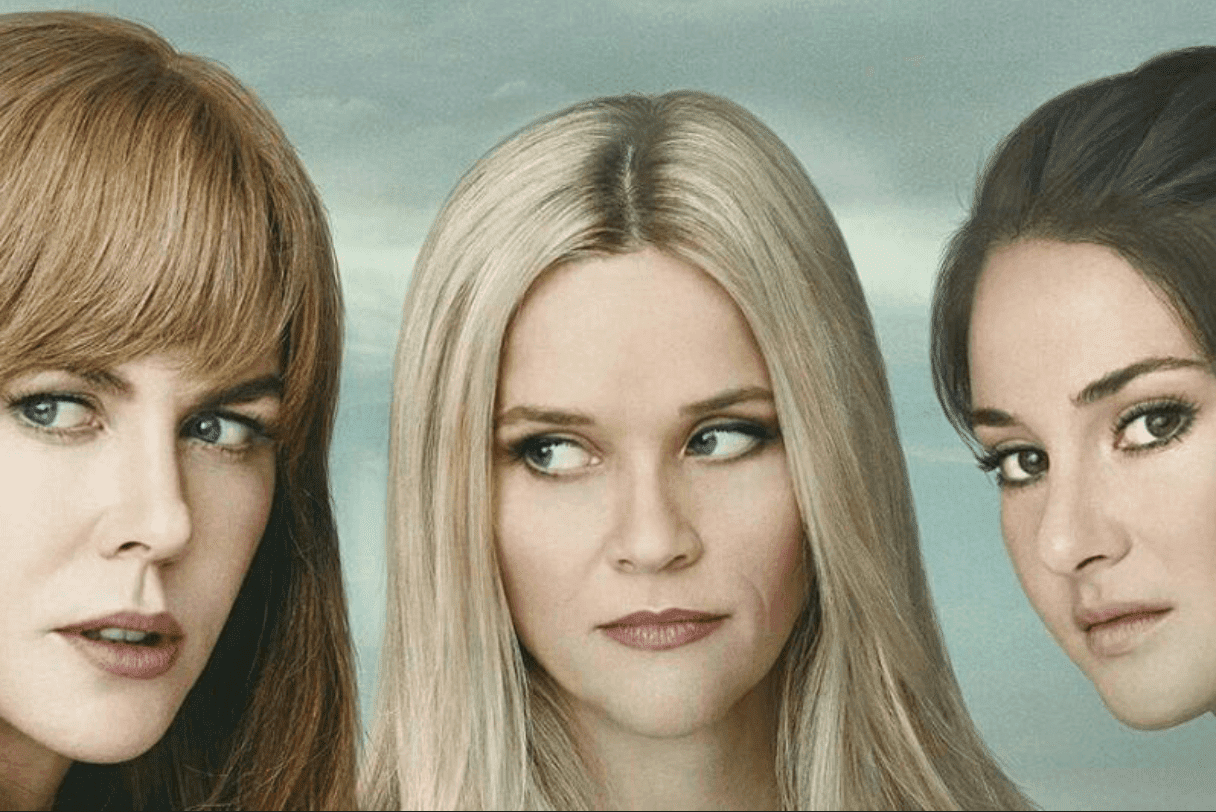 By the end of 2018, some 613 million people around the globe subscribed to a video-on-demand service – a 27% increase compared to the previous year. Ooyala, a company specializing in the management and monetization of video content, predicts that this number will reach 777 million by 2023.

While services such as Netflix and Amazon Prime Video obviously profit from such an increase, other, smaller platforms are also having a piece of the pie. “From a global perspective, we are witnessing a 20% increase in the number of platforms every month, says Pélinard Lambert, who sees this as an opportunity for producers.

“In order for an over the top television service to exist, it has to feature at least one original production every month,” Pélinard Lambert states.

Audience response has proven to be unpredictable. François-Pier Pélinard Lambert uses as an example Marco Polo, a big-budget series that was cancelled after two seasons – forcing Netflix to swallow a loss estimated at around US$200 million. Amazon Prime Video, for its part, had high hopes for American Gods. Instead, more modest fare such as The Marvelous Mrs. Maisel and Transparent ended up being the shows that built its brand.

In such a context, series with fewer (say, four or eight) episodes are emerging as a sort of compromise. For platforms – and broadcasters –, this becomes a way to gauge the level of interest of the audience before deciding whether or not the initiative pays off. “The worst-case scenario: if a series bombs, it will be replaced by a new one”, says Pélinard Lambert. “If, on the other hand, the platform ends up with a hit, it can renew the show for more seasons – turning the whole thing into an event.” Case in point: HBO’s Big Little Lies. Originally planned as a single-season show, it was renewed by HBO for a second season.

The role of traditional broadcasters is being redefined, and the money at their disposal is dwindling. However, Pélinard Lambert believes they’re not about to go the way of the dinosaurs. “These broadcasters are proving to be quite creative in the type of content they offer viewers, he says.”

Last year, for the first time in history, the global box office exceeded US$41 billion, with Canada and the US making up more than 25% of that amount – this despite dozens of video-on-demand services available. “Obviously, the thrill of experiencing a movie in a dark theatre remains quite appealing to many people,” observes Pélinard Lambert.