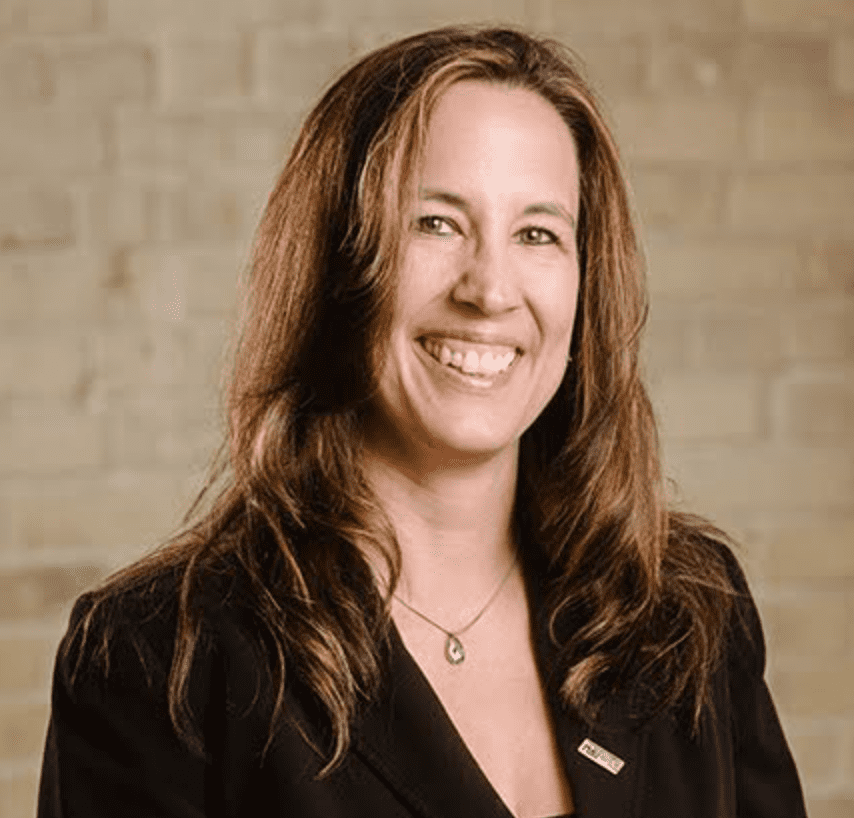 SMPIA member Dawn Bird will produce Q, a BC-Saskatchewan coproduction to be shot in Saskatchewan. Q is one of 38 feature films selected along with seven narrative web projects as part of the initiative formerly known as the Micro-Budget Production Programme.

The film is musical western set in the late 1890s. Title character, Q, believes he has been chosen by God to wander the desert in search of a long lost biblical book.

There were 20 projects selected from Ontario, 11 selected from Quebec, five from British Columbia, three from Nova Scotia, two from Manitoba, and one each from Alberta, New Brunswick, Newfoundland & Labrador, and Yukon. The Telefilm Canada program funds up to $125,000 per project.