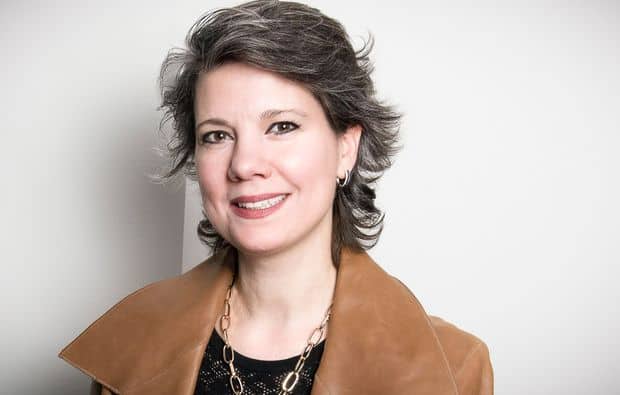 Telefilm Canada, the federally funded agency that distributes about $100-million annually in support of this country’s film industry, has appointed the head of a digital industry lobby group to be its next executive director.

Christa Dickenson, the president and chief executive of Interactive Ontario, will assume the position on July 30.