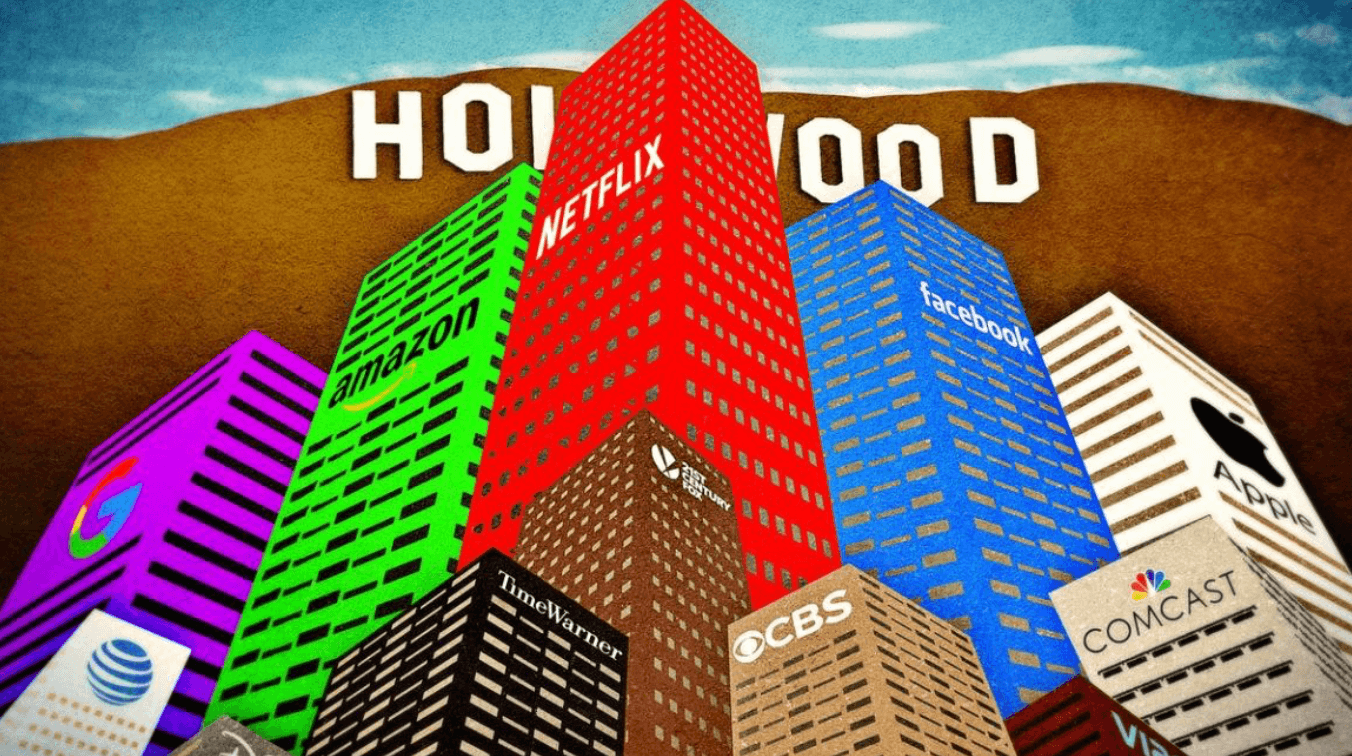 Netflix’s streaming supremacy will be challenged in 2019 when Disney and Warner launch their own direct-to-consumer services.

Likewise, AT&T through Warner Media will launch its own stand-alone streaming service, yet unnamed, around the some time. Warner’s new service will be built the jewel of the crown, HBO.

What are the implications of a streaming service showdown? Read more here.