Documenting the Unbelievable on Television: Exploring The Other Side with Jeff Richards

Come hear the host of the hit APTN series The Other Side at the RCMP Heritage Centre Theatre (5907 Dewdney Ave.) at 7pm on Thursday, November 22, 2018.

This is a FREE event. A networking reception will follow Jeff’s talk.

Space in the theatre is limited. Seating is first come, first served.

A dynamic speaker, Jeff will explore how television functions as a vehicle for telling unbelievable and unimaginable stories.
There is a certain degree of magic inherent in the production of a television series. TV allows its creators as storytellers and filmmakers to breathe life into the unreal.

The Other Side puts an Indigenous twist on Canada’s scariest ghost stories as Jeff and his fellow hosts investigate paranormal activity across the country.
After six years and five seasons, the Saskatchewan-produced series is now broadcast in 11 countries around the world.
Jeff will talk about his personal journey with the show, how it has grown and the success it has had. 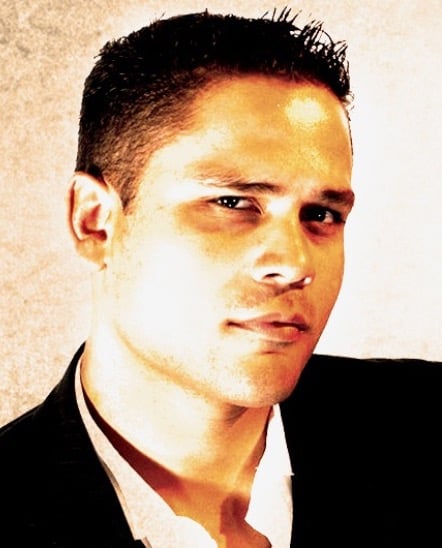 Jeff uses intuition and ritual to help give the voiceless a voice – to help
those who can no longer speak be heard and tell their stories.

He is a well-known mentalist and intuitive and has spent most of his
life exploring the mysteries of the world.