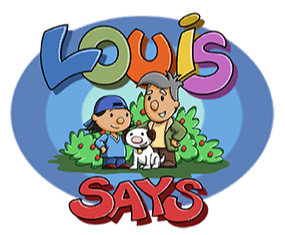 A new season of the acclaimed animated preschool series is set to premiere on Saturday (Jan. 26). Each episode in season three will be available for streaming the day after the episode airs on APTN.

Louis Says was written and created by SMPIA member Raquel Lopez and is produced by Landslide Entertainment and Missinipi Broadcasting Corporation.