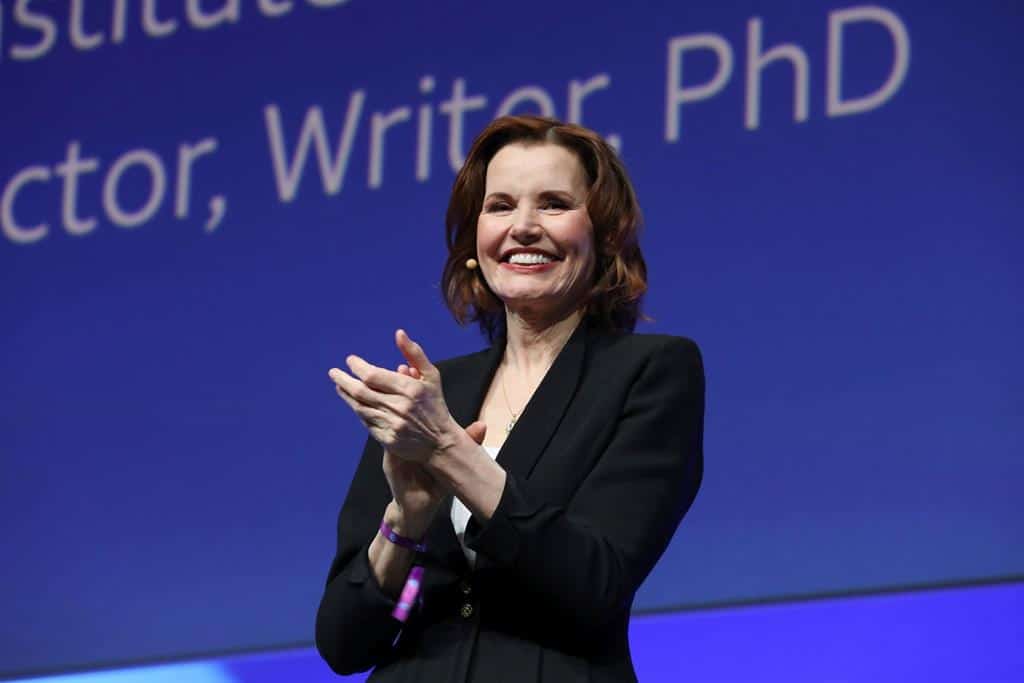 Academy Award-winning actor Geena Davis says achieving gender parity on screen is simple, and it could happen overnight. “Just go through (the script) and cross out a bunch of male first names and put female first names. That’s all you have to do,” Davis told the audience during a panel Saturday at AT&T’s SHAPE media conference in Burbank.

The panel was born from a study conducted by the Geena Davis Institute on Gender in Media that found women felt encouraged to pursue scientific, medical and engineering (STEM) careers because of X-Files character Dana Scully, an FBI agent and medical doctor. Of the women surveyed in the study, 63% of those working in a STEM field said Scully served as a role model for them growing up.

This doesn’t just apply for gender, either. The panelists said that all forms of diversity on screen are necessary, pointing to films like Hidden Figures, which is about the key role a group of African-American women played in the U.S. space program, as leading the way for more complex stories on people of any gender or race.