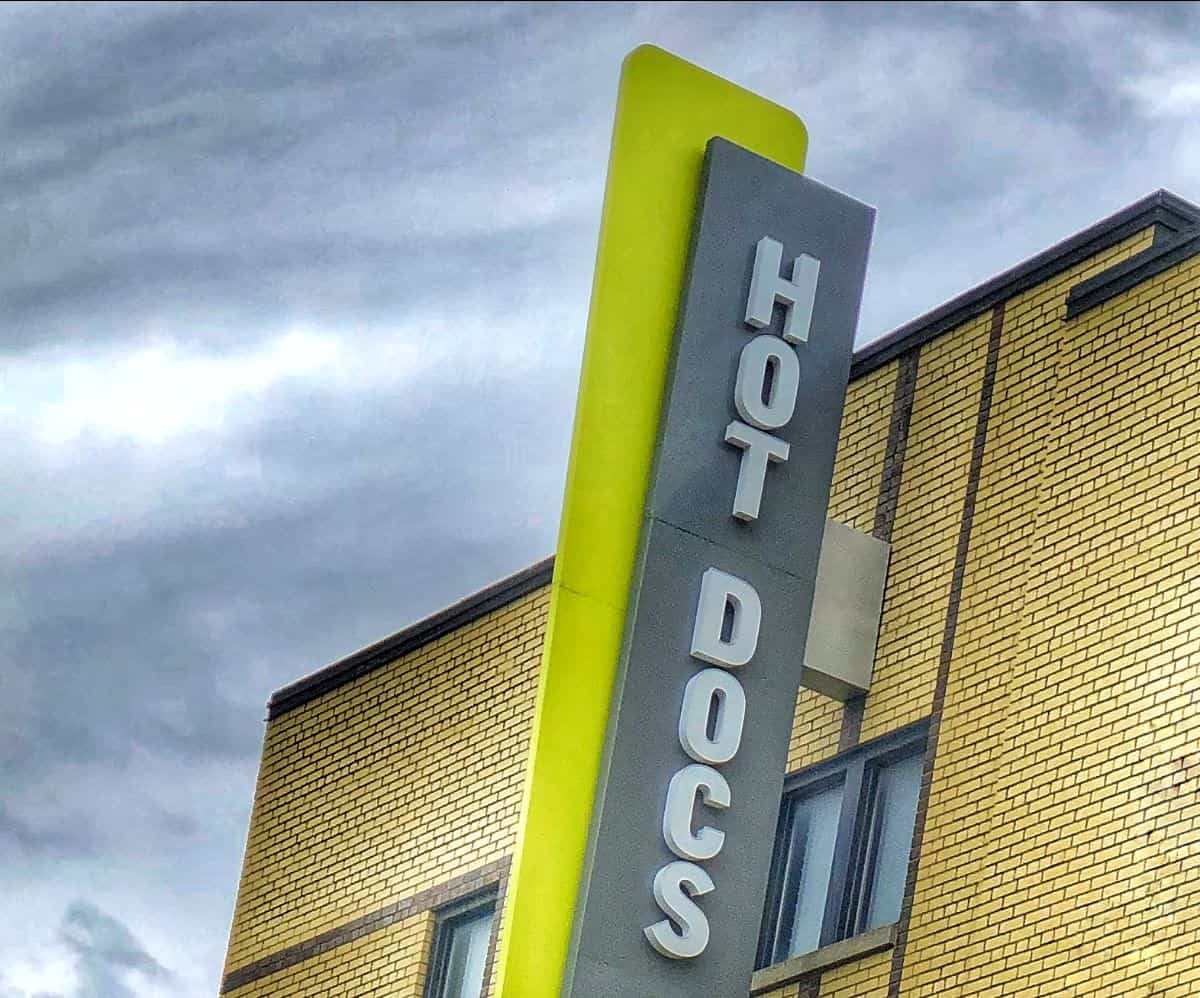 The 2019 edition of the Toronto documentary festival kicked off last night with nîpawistamâsowin: We Will Stand Up, Tasha Hubbard’s searing look at the 2016 death of Colten Boushie and the outcry that resulted after Gerald Stanley’s acquittal. The screening marked the first time that a film by an Indigenous director has opened Hot Docs in its 26-year history.

“I think that objectivity is an impossibility,” Tasha told Playback Daily, “I think every filmmaker brings their own position, they bring their own experience to telling a story, which is why I feel really passionately about Indigenous stories being told through Indigenous eyes and voices.”

Tasha teamed with Director of Photography/Producer George Hupka on the film – they have worked together on various projects over the last 20 years. Their earlier collaborations include the award winning short Seven Minutes and the Gemini Award winning Two Worlds Colliding.