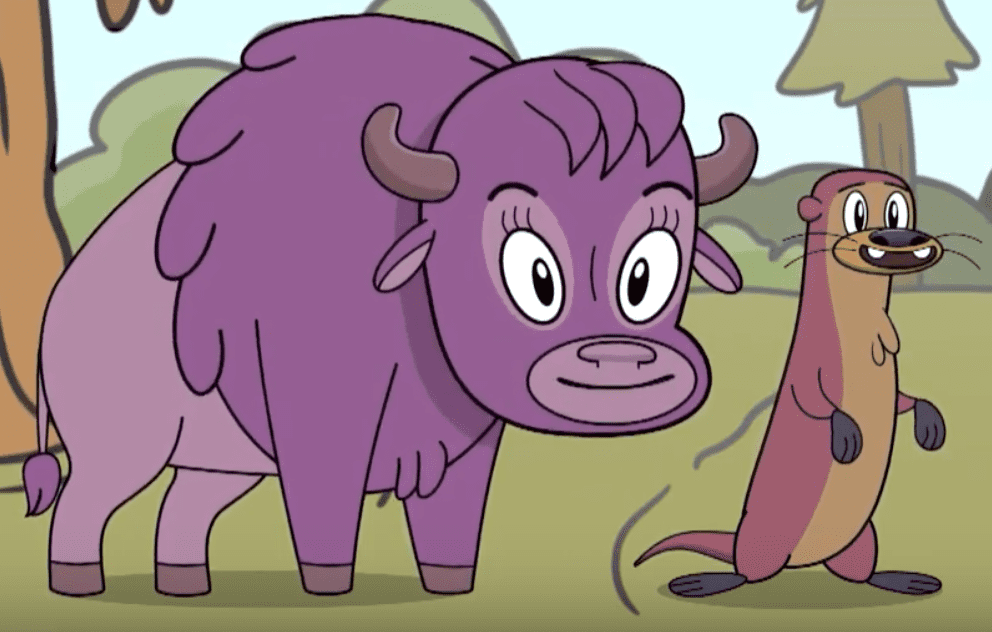 Kids can now learn about the world while watching a new cartoon made in Saskatchewan. Why am I? premiered on Citytv Saskatchewan this week. The animated show features Lily, a bison, and Otis, an otter, two animal explorers who love to answer the question, “Why?”

The show is meant for children aged three to six. Dean said it will teach kids different types of animals and basic biology, but also has a deeper meaning.

Dawn Bird, co-producer and voice of Lily, said she hopes the kids who watch will be inspired to be proud of who they are. “It’s meant to teach children to accept the differences in themselves and appreciate them so that they know that they’re unique and special in their own way,” Bird said.