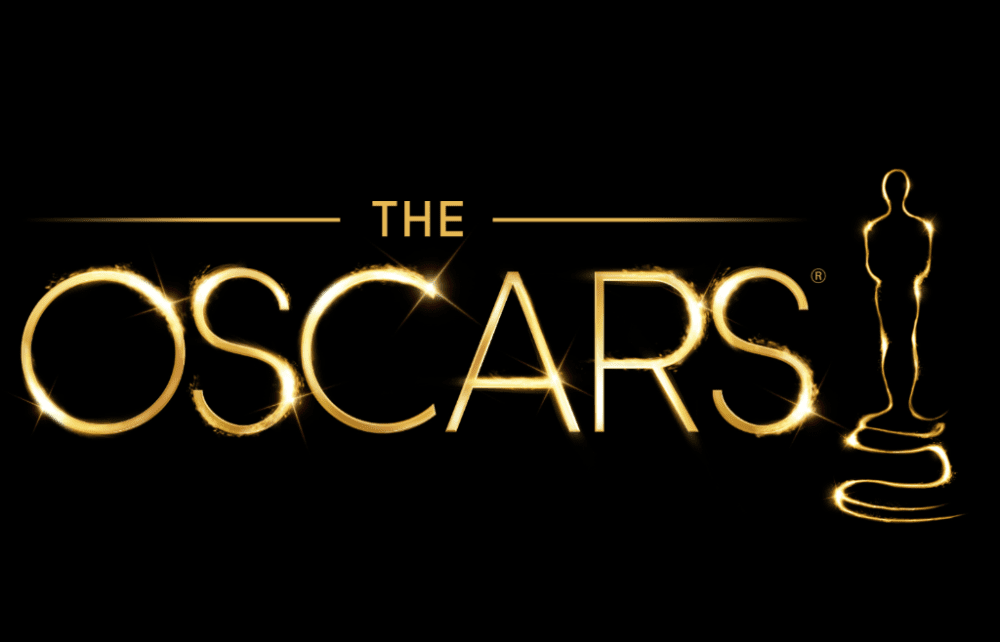 The film industry has reacted with consternation at the changes proposed by the Academy of Motion Picture Arts and Sciences for its annual Oscars ceremony.

The Academy announced two key developments: it plans to introduce a new category, “outstanding achievement in popular film”, alongside its traditional best picture award, and cut the length of its awards-show telecast to three hours.

The announcement of the new ‘popular film’ category triggered criticism and outrage from many; IndieWire columnist Anne Thompson called it a “desperate ratings move” and actor Rob Lowe declared the “film business passed away today.”

Read more about the reactions here.