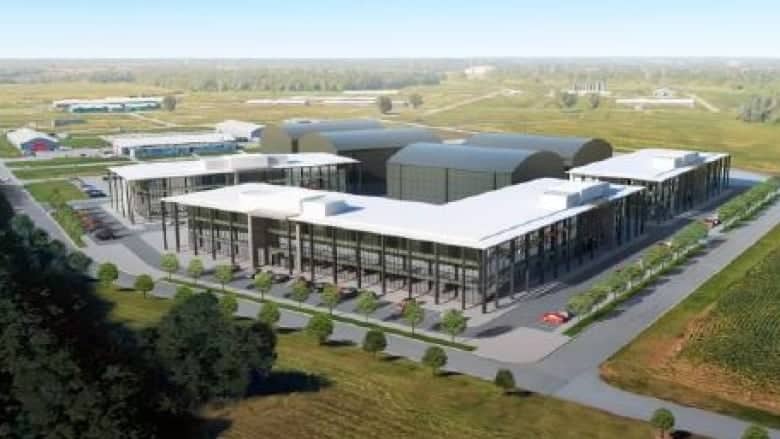 Ottawa film commissioner Bruce Harvey said the reason Ontario turns away production business is due to a lack of soundstages — a worldwide problem.

If Ottawa can offer what a production needs for building sets for a dramatic series, it will be able to lure shows here, Harvey said. Plans are currently in the works for a new film hub and soundstage on the edge of the city.

The Ottawa area currently does about $100 million in film production each year, but it could double that, Harvey estimated.

“For film and TV, all of the money that gets spent on these productions comes from outside Ottawa,” with money flowing to crews, carpenters, hotels and gas stations, Harvey said.

Harvey talks with producers from across Canada, but he’s also met with the likes of Netflix, who need studio space for the new series they’re creating.

Read more about the plans for Ottawa’s film hub here.