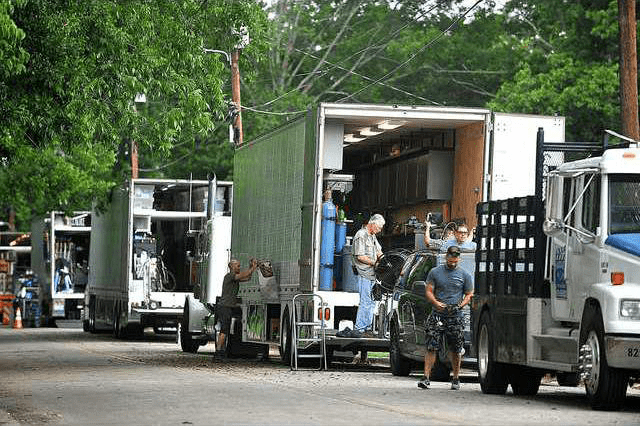 The N.S. provincial government has significantly increased its film and television production fund.

The fund will increase by $6 million this fiscal year, to $26 million. Nova Scotia’s production incentive fund was initially introduced in 2015 after the province scrapped its former film and TV tax credit. The fund was around $10 million when it was first introduced and has steadily increased over the past three years.

Minister of Business Geoff MacLellan says the increase in demand is a sign of “strong activity from film and television producers, which is good news for the province’s creative economy.”