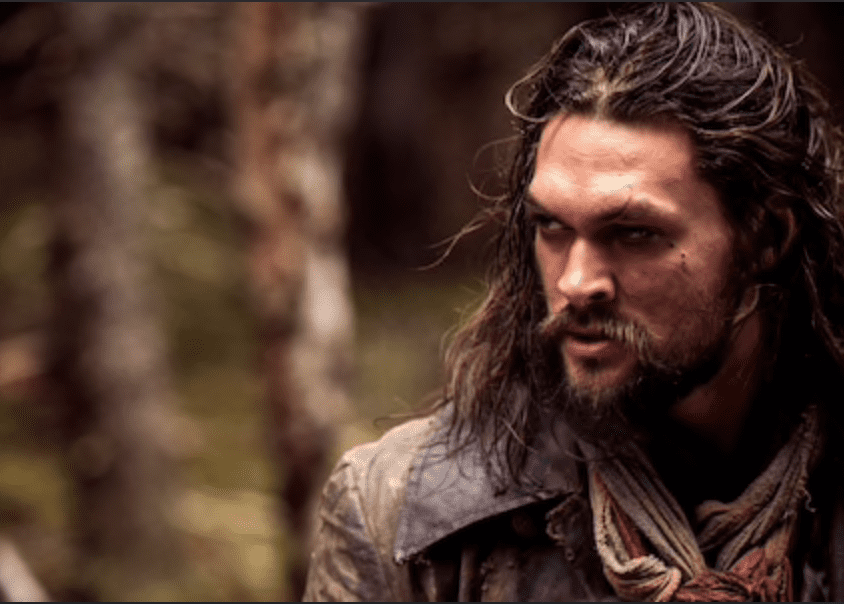 Jason Momoa might be an outlaw trapper obsessed with murdering company fat cats in the 18th-century drama series Frontier, but he’s actually making modern Newfoundland and Labrador quite a lot of money,according to a new economic impact report.

The Canadian Media Producers Association, which issued the report, has laid out a rosy picture of Frontier‘s effect on Newfoundland and Labrador.

Over three seasons of filming, $41 million has been spent on goods and services as diverse as after-work pints to homes for the show’s producers, while hundreds of crew members and actors are nabbing gigs on the series — 539 full-time equivalent positions in N.L. alone, by the report’s count.

The report estimates economic output from the show at more than $63 million, while production spending in the first season was equivalent to nearly a quarter-million cruise ship passengers.