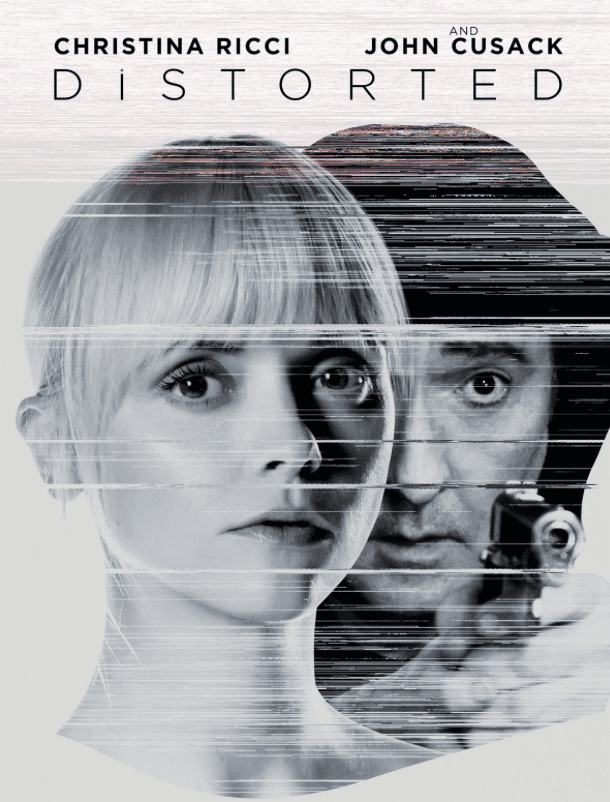 SMPIA member Minds Eye Entertainment, in collaboration with Sky VR, has produced a scripted, live-action 360 cinematic VR experience tied to the release of the Christina Ricci and John Cusack film Distorted. The VR component was released last week and the film was released June 22.

Read more about the process of producing a VR experience here.