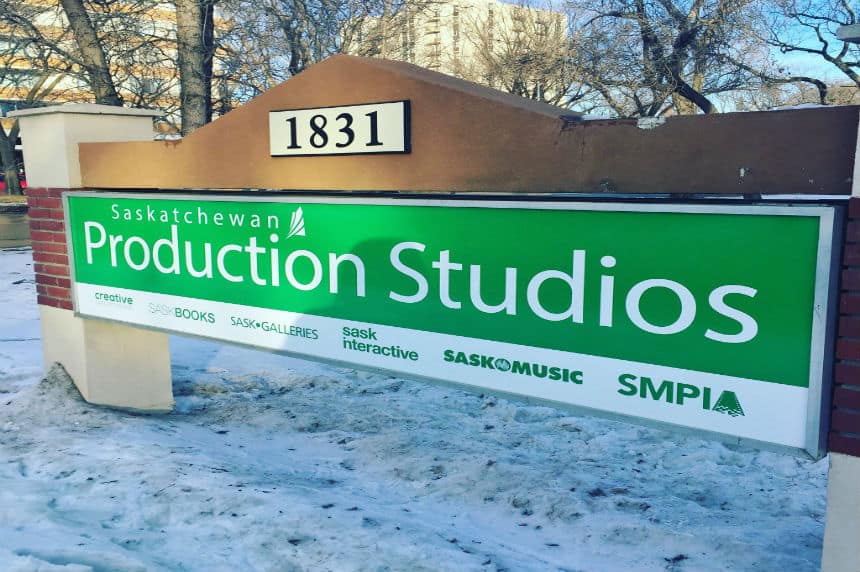 The Minister of Central Services, Ken Cheveldayoff, said he has had no specific discussions about selling the Soundstage. This came after the province announced they are reviewing 660 government-owned buildings. Read more here.