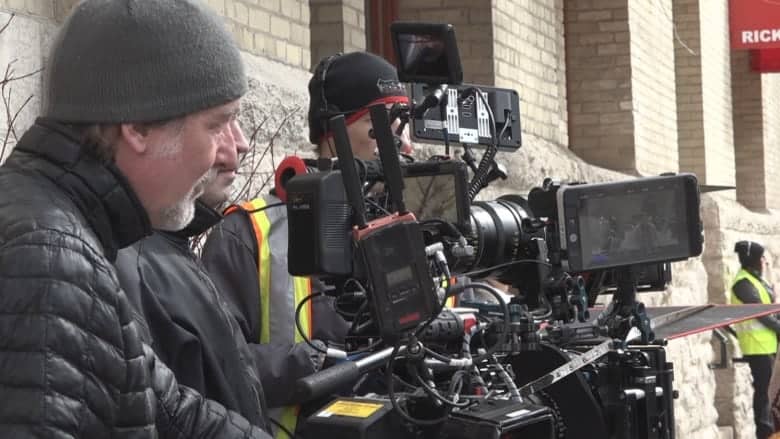 The Manitoba government is making its film and television tax credit permanent. The tax credit, the most generous in Canada, was to expire at the end of this year. The renewal decision comes 10 months after a working group was established to review the effectiveness of the provincial tax credit. The group concluded that the credit was an “integral tool” in the future growth of the local industry, according to a statement issued by the Manitoba government.

It has proven effective in attracting projects and jobs, Manitoba’s Culture Minister Cathy Cox said this week. “So it’s very important that we contribute to this booming industry in Manitoba. Even Sean Penn was here (in Winnipeg) last week,” the minister added, referring to the Oscar-winning actor who was scouting for two different projects he intends to produce and direct.

The industry can expect more measures in the spring budget, said Finance Minister Scott Fielding, although he did not reveal those details.