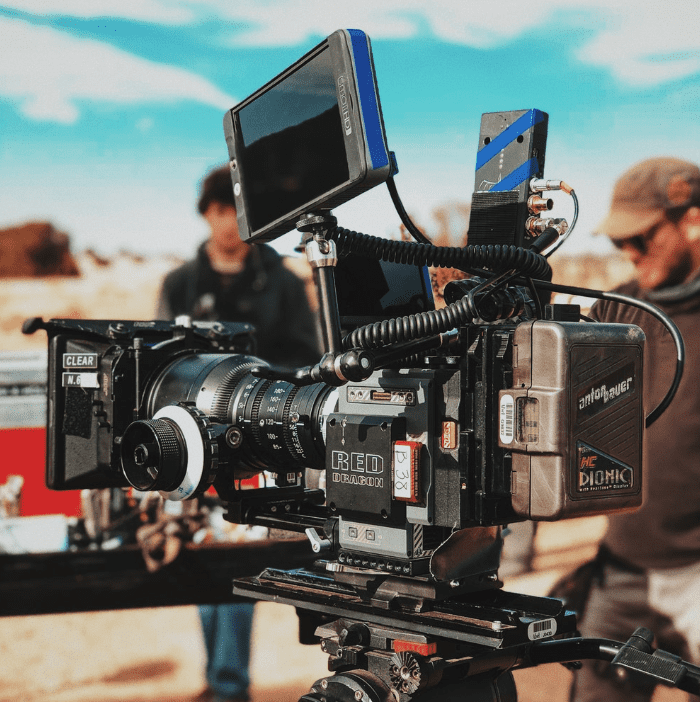 Manitoba’s provincial deficit-fighting budget was released yesterday and significantly it included a whopping increase to their film and video production tax credit.

The film tax credit increased to $31.5 million, up from $16 million in the previous budget.

Last year, film productions pumped $160 million into the provincial economy. Manitoba Film and Music, the provincial body that administers the tax credit, estimates production spending in 2019 to grow to $250 million

“As the volume of film and video production in Manitoba continues to grow, demand for the tax credit will increase as well, making the increased funding even more necessary” said Nicole Matiation, executive director of On Screen Manitoba.

“In Canada the media production industry works through government investment,” she said. “Those are really the tools that can attract the investment from other places, other countries, or other levels of government that make it possible for the industry to flourish the way it is today in Canada.”