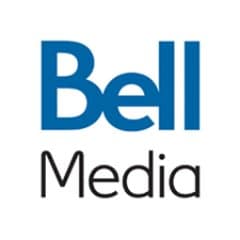 Crave, the SVOD, (dropping “TV” from its name) which is not tied to a linear subscription, will continue to be offered for $9.99 per month, but now internet-only subscribers are able to add a second tier that includes Bell Media’s current premium and pay TV movie programming. Crave + Movies + HBO package, available as of Nov. 5 for an additional $9.99 per month, will offer the 11,000 hours of content currently offered on the existing Crave SVOD (like Killing Eve, Letterkenny and The Handmaid’s Tale), plus current HBO programming (such as new episodes of Game of Thrones) and films in their first pay-TV window.