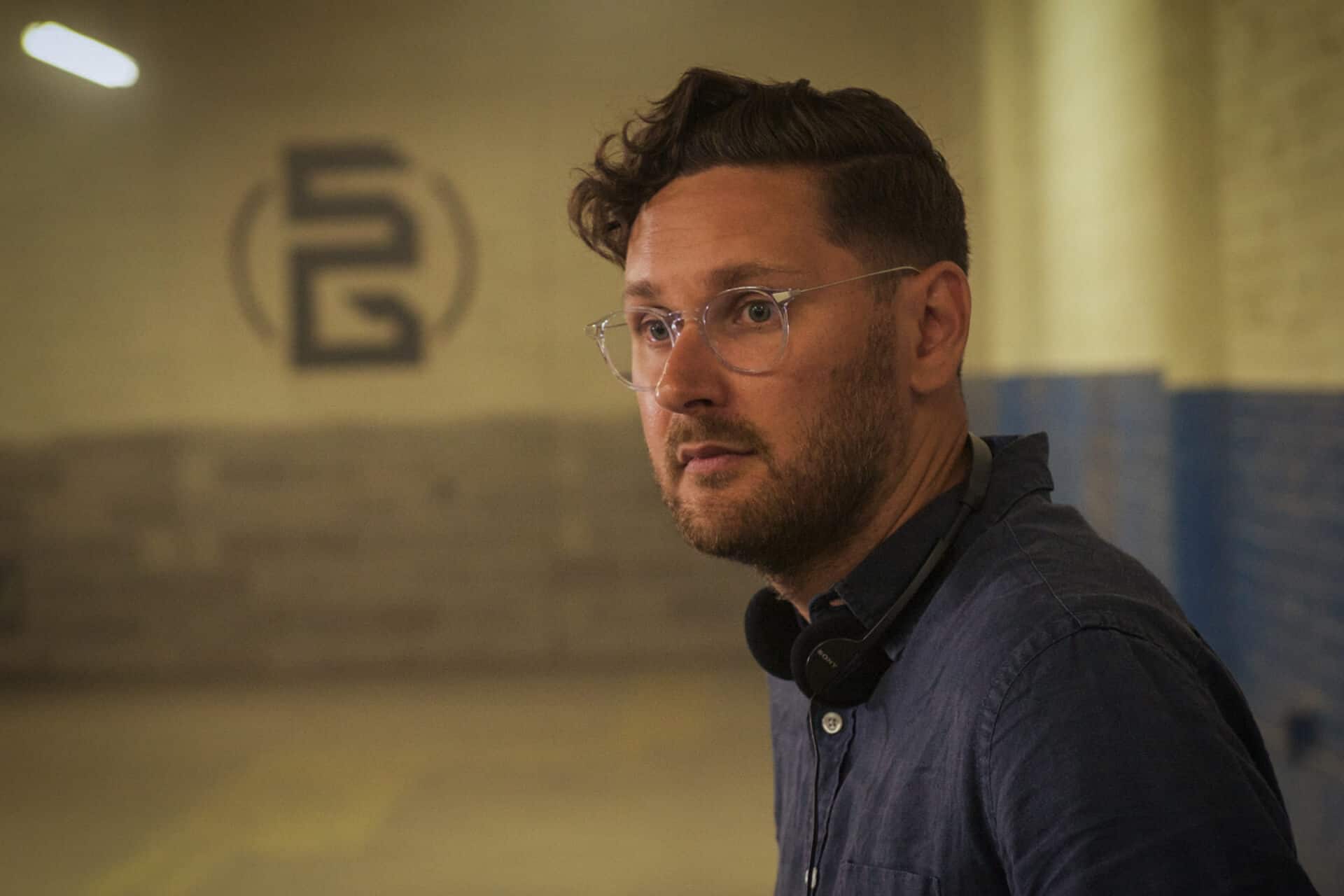 Having graduated with a degree in Film and Video Production from the University of Regina in 2002, Lowell cut his teeth as a director on 13 Eerie, produced by Don Carmody Productions and Minds Eye Entertainment.

Since then, he has directed four full feature films, all set in his home province.

“I like creating films that are a bit playful, subversive, and weird” he says. “People may not realize that there is a big audience for these kinds of productions out there, but there is a growing fanbase, and some are really engaged with it.”

A scan of Lowell’s Twitter feed has nearly 3,200 followers—a big number for a niche Saskatchewan filmmaker—proves his point.  Social media appreciation like this may partly explain the success of a recent crowdfunding campaign on Indiegogo for Atomic Victory Squad, Lowell’s current production.  “I grew up on comic books,” he says. “I love that world of superheroes and this is a such a passion project.”

While Lowell and his producer are making effective use of crowdfunding, they also draw on more traditional sources for production funding, e.g., $1.2 million from Creative Saskatchewan and Telefilm for Supergrid.

Nevertheless, production pressures can be challenging:  With a full crew and cast, Supergrid was shot in just 17 days at various locations around Saskatchewan. Lowell says that once shooting begins, he becomes “obsessed with the project—I just have to finish because abandoning it would be like abandoning a friend.”

This intense focus is paying off as Lowell’s body of work gains traction with audiences. Supergrid—which he describes as “a post-apocalyptic action film set in a very dangerous and desolate future world”—has played at film festivals across Canada and hits theatres and VOD this December.

Lowell’s longstanding involvement with SMPIA reflects both his commitment to the sector and the potential he sees for projects based in the province. He welcomes the connections he has made through the organization and believes that he can help promote the Saskatchewan media production sector through his work with the organization.

” There is such beautiful, Gothic potential in this province: the vast skies, the wide-open plains,” he says. “Besides, I think it’s important to show Saskatchewan to the world.”