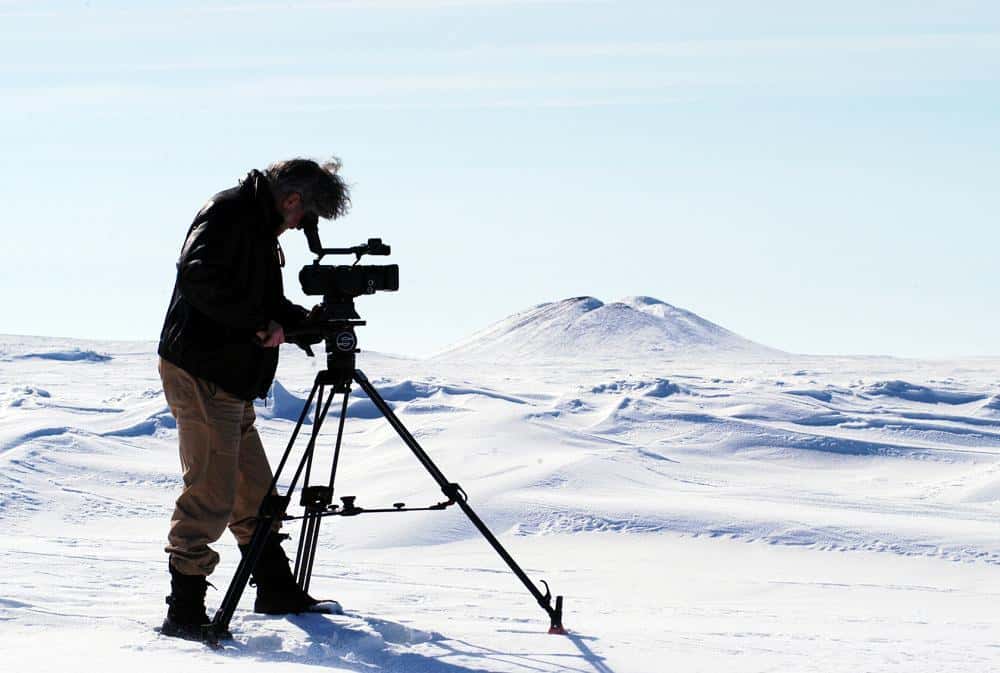 Inuvik Tuktoyaktuk Highway is drawing the film industry to N.W.T

The Northwest Territories film commissioner says the opening of the Inuvik-Tuktoyaktuk Highway last year is boosting people’s interest in doing business in the territory.

General Motors was in Inuvik this week with a contingent of 45 writers and journalists to launch the 2019 Chevrolet Silverado. It’s the third automotive company to host a project or film production in the Beaufort Delta region in the last year, according to commissioner Camilla MacEachern.

A range of productions has been looking the N.W.T.’s way, she said, from reality TV shows to feature films, to made-for-TV dramas.

While each production is different, MacEachern said they have one thing in common: they’re good for the local economy.

Read more about how a boom in the film industry is impacting the economy in the Northwest Territories here.