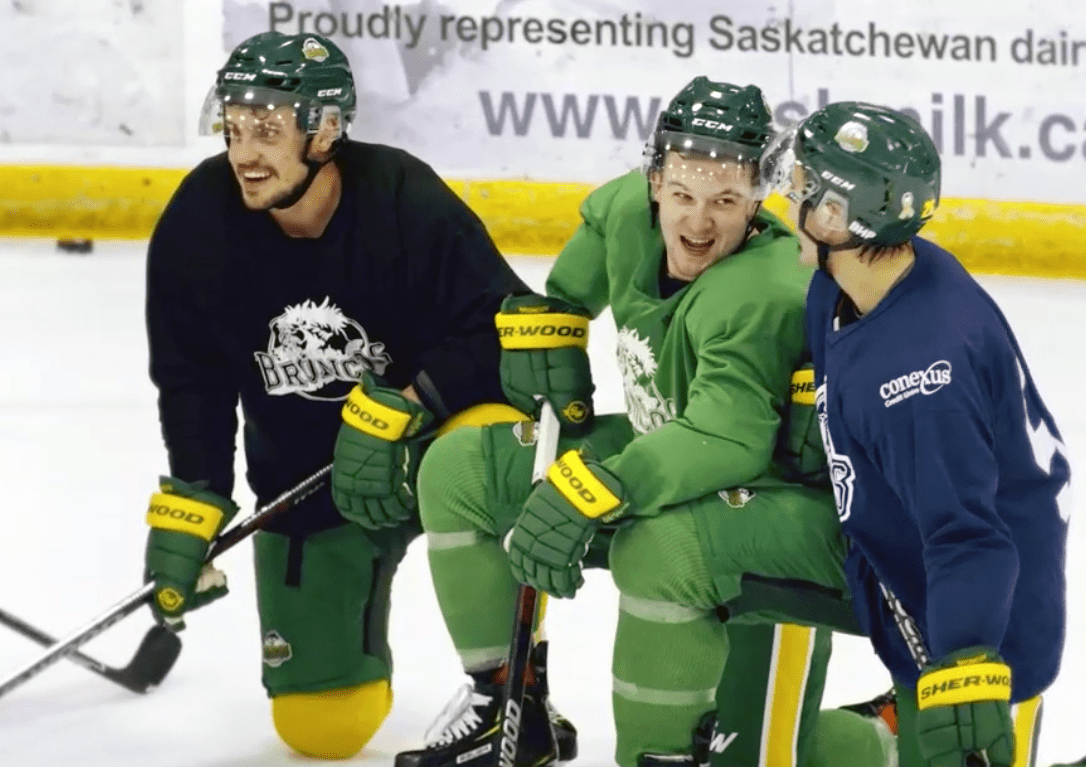 A new documentary by SMPIA member Lucas Frison will be broadcast nationally by CBC later this month.

With the devastating highway accident behind them and training for a new hockey season underway, Humboldt families and players gradually adapt to their new reality while remembering those who passed.

Humboldt: The New Season is a co-production between Regina-based Prairie Cat Productions and Winnipeg-based Frank Digital, co-directed and produced by Lucas Frison.

The film airs on CBC nationally August 15 at 9pm as part of their CBC Docs POV program.