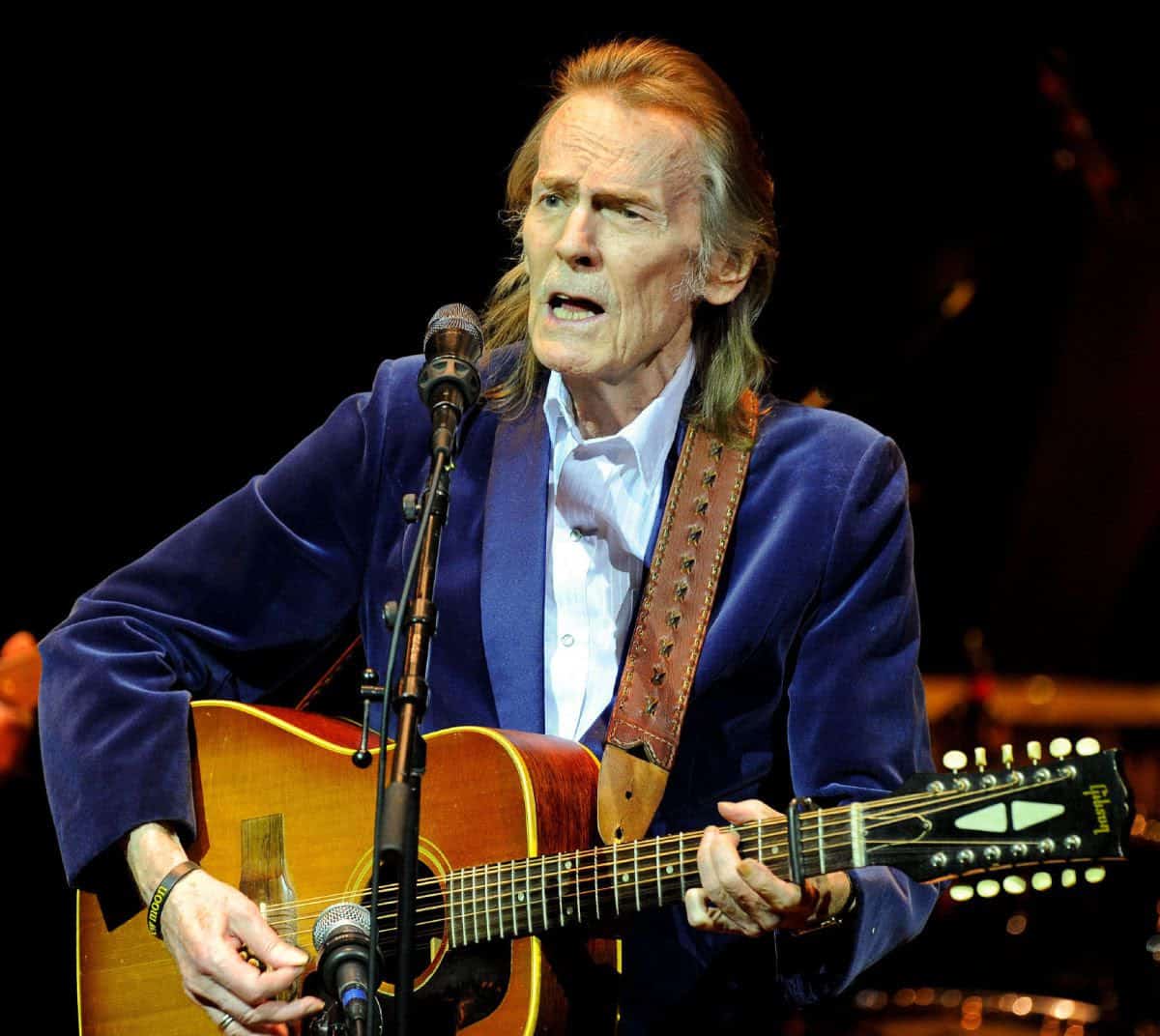 A film about singer-songwriter Gordon Lightfoot will make its world premiere at this year’s Hot Docs Canadian International Documentary Festival.

The film is among 16 newly announced titles for the Special Presentations program of Hot Docs, which runs from April 25 to May 5 in Toronto.

If You Could Read My Mind will be released theatrically in Canada this summer and will air on CBC and the Documentary Channel in late 2019.

Other docs making their world premiere at the festival include Willie, about New Brunswick-born Hockey Hall of Famer Willie O’Ree – the first black player in the NHL.