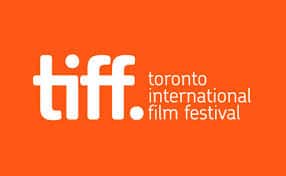 Organizers announced an initial batch of gala and special presentation films slated for this year’s edition this week, highlighting a list of celebrity-studded projects, acclaimed titles from the film festival circuit and the latest entries from notable international filmmakers.

Giant Little Ones by Saskatchewan native Keith Behrman, starring Maria Bello and Kyle MacLachlan, is among the special presentations announced for the 2018 festival.