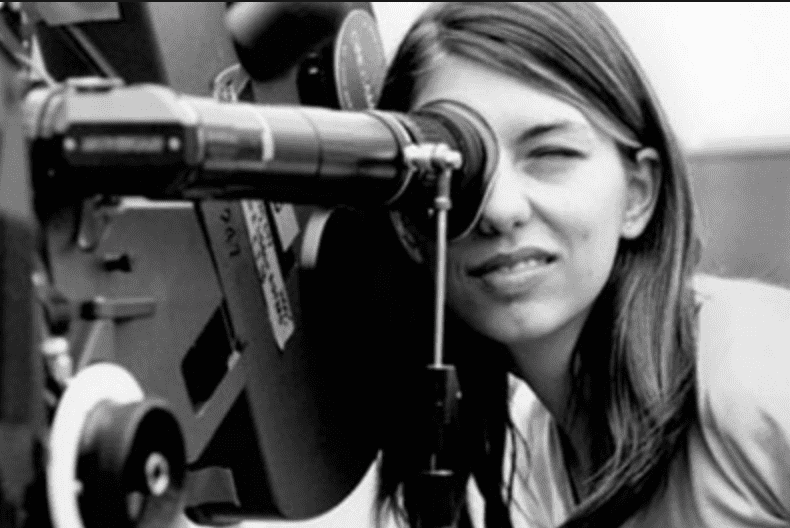 The number of women directing Hollywood movies declined in 2018, according to a new report from the Center for the Study of Women in Television and Film.

Women accounted for just 8 per cent of directors working on the top 250 domestic grossing movies, a decrease in 11 per cent since 2017. That’s lower than 20 years ago, in 1998, when female directors comprised 9 per cent of the group.

Martha Lauzen, executive director of the center and author of the report, said the findings show just how resistant Hollywood is to achieving gender equality. “I am not surprised by the results,” Lauzen said. “The numbers have been remarkably stable for the last 20 years.”

Women fared slightly better in non-directing roles. They accounted for 26 percent of producers of the top movies in 2018 (up 1 percent since 2017).

Read more about the study.