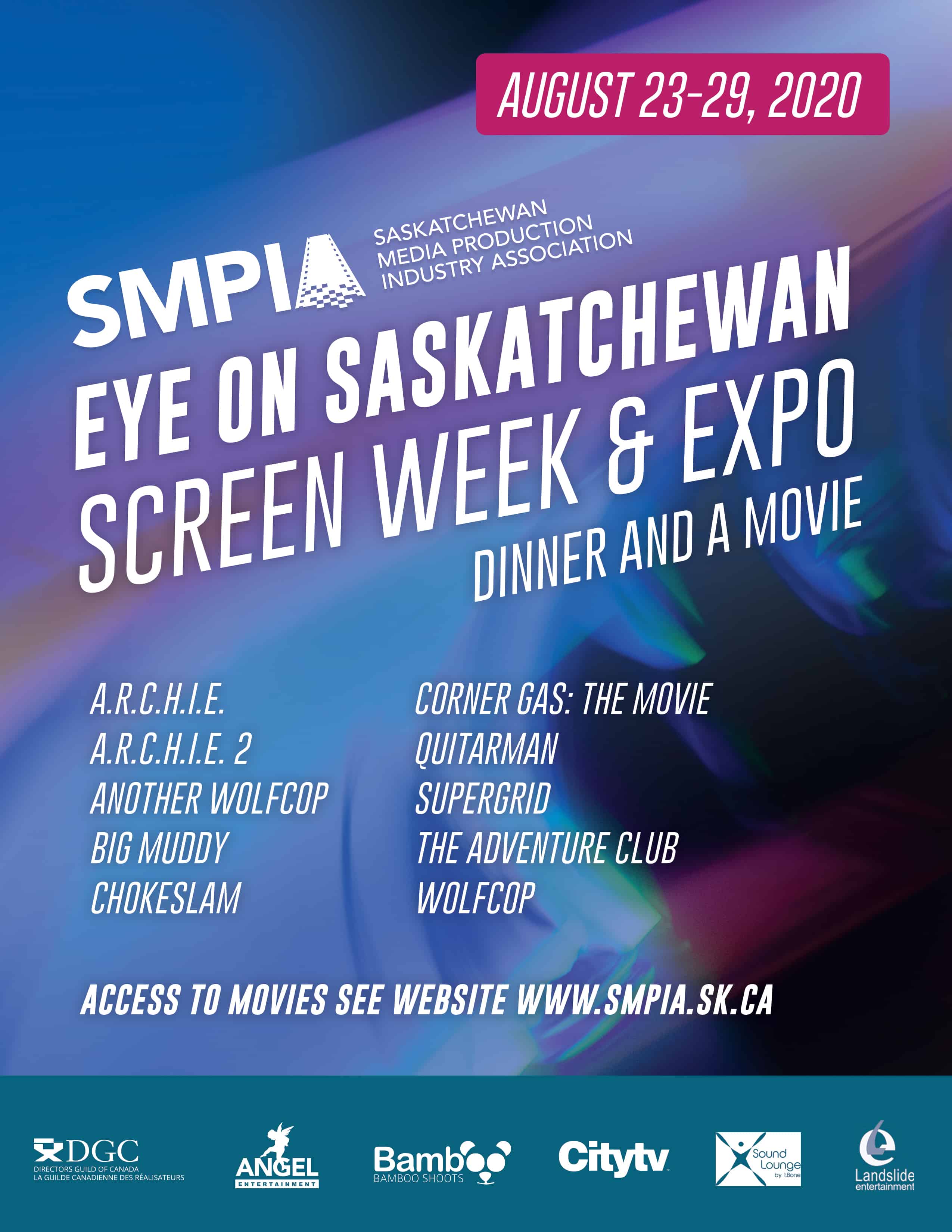 Eye on Saskatchewan – Screening Info – DINNER AND A MOVIE

A.R.C.H.I.E.  2016    88 min
Isabel Sullivan, who’s fifteen, has just moved to a small town to live with her Uncle Paul, who is the town’s Mayor. Isabel has recently lost her parents in a car accident. Feeling very alone and friendless, Isabel befriends a stray robot dog named A.R.C.H.I.E. Though he looks like a normal dog, he is anything but. He can talk. He can run at blinding speed. He has super strength and x-ray vision. Isabel and A.R.C.H.I.E. become fast friends. She teaches him how to be a normal dog, while he helps her to fit in with the cool kid clique

A.R.C.H.I.E. 2  Mission Impawsible  2018    82 min
In this sequel, the super intelligent artificial robotronic dog, Archie, befriends Gregory, a young boy who is the son of a carnival owner. Gregory is concerned that someone has been stealing from the carnival and enlists his new friend to help find the culprit.

WOLFCOP  2014    79 min
As a series of strange and violent events begin to occur, an alcoholic policeman realizes that he has been turned into a werewolf as part of a larger plan.

ANOTHER WOLFCOP  2017    82 min
Alcoholic werewolf cop Lou Garou springs into action when an eccentric businessman with evil intentions seduces Woodhaven’s residents with a new brewery and hockey team in this outrageous horror-comedy sequel.

BIG MUDDY  2014    104 min
Martha Barlow, a modern-day outlaw, must reconcile her dark past after her teenage son commits a horrible crime.

CHOKESLAM   2016    102 min  (to be added at a later date check website for updates)
A mild-mannered deli clerk finally gets a second chance to pursue his high school sweetheart, a notorious female professional wrestler, when she returns for their ten-year reunion.

CORNER GAS: THE MOVIE  2014    90 min
As the town of Dog River goes bankrupt the residents of the town must pack up and move out. However our favourite citizens make one last-ditch effort to save Dog River.

QUITARMAN   1994    93 min  (to be added at a later date check website for updates)
A guitar playing stranger saves a small towns crops from swarms of locusts. When the job is done, the mayor won’t pay. But when the stranger drives all this kids from the town, they realize the kids are more important then they knew.

SUPERGRID  2018    88min
In a future where a plague has infected much of the population, two brothers are tasked with traveling to Canada to retrieve a mysterious package.

THE ADVENTURE CLUB  2017    88 min
With the discovery of an ancient puzzle box, a boy, with the help of his friends, begins an adventure to find his fortune.