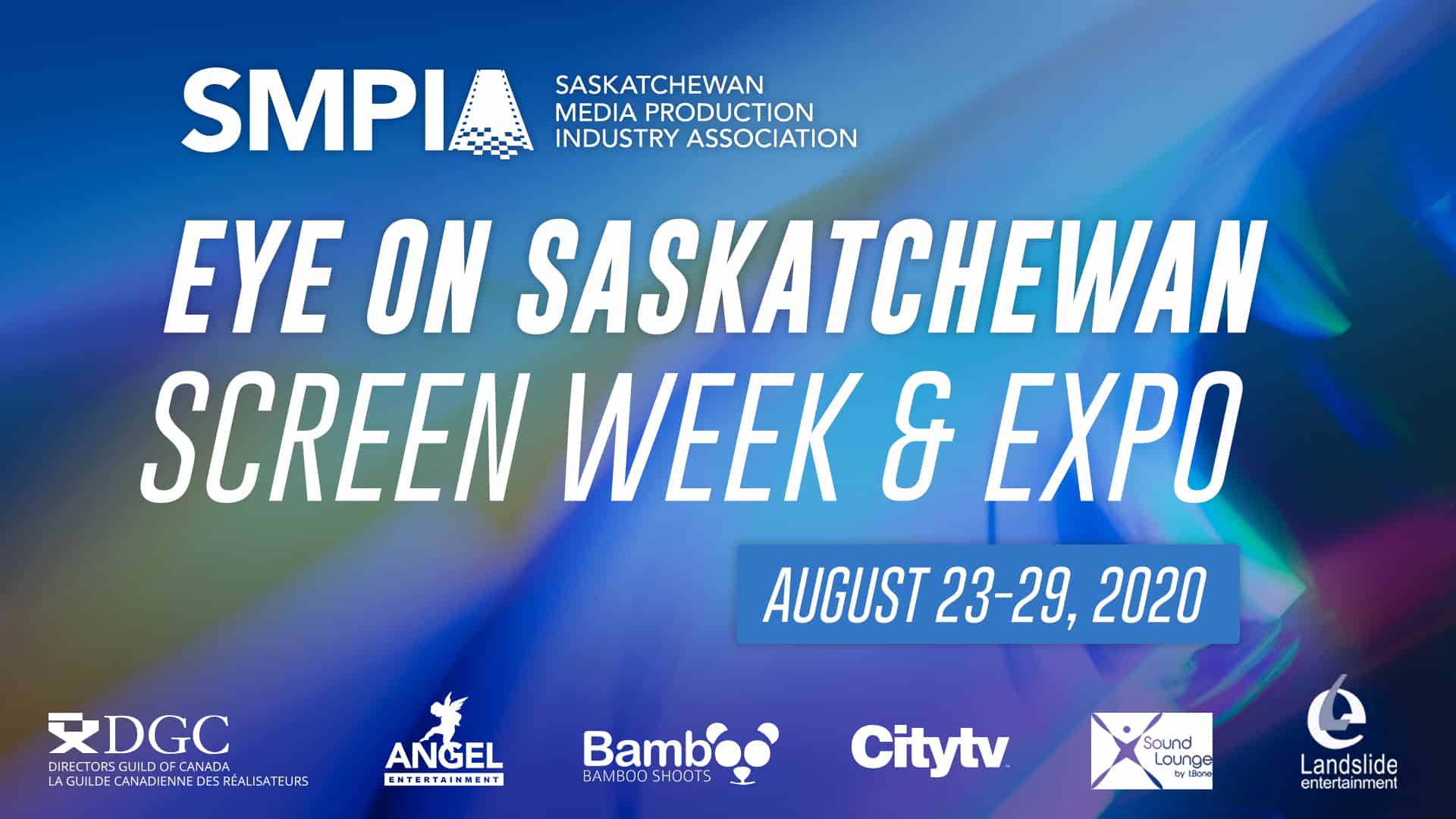 Stories are in our bones  (Short)

In this layered short film, filmmaker Janine Windolph takes her young sons fishing with their kokum (grandmother), a residential school survivor who retains a deep knowledge and memory of the land. The act of reconnecting with their homeland is a cultural and familial healing journey for the boys, who are growing up in the city. It’s also a powerful form of resistance for the women.

Birth of a family (Feature Documentary)

In this deeply moving feature-length documentary, three sisters and a brother meet for the first time. Removed from their young Dene mother during the infamous Sixties Scoop, they were separated as infants and adopted into families across North America. Betty Ann, Esther, Rosalie, and Ben were only four of the 20,000 Indigenous Canadian children taken from their families between 1955 and 1985, to be either adopted into white families or live in foster care. As the four siblings piece together their shared history, their connection deepens, and their family begins to take shape.

This documentary is an inquiry into what came to be known as Saskatoon’s infamous “freezing deaths,” and the schism between a fearful, mistrustful Indigenous community and a police force harbouring a harrowing secret. One frigid night in January 2000 Darrell Night, an Indigenous man was dumped by two police officers in -20° C temperatures in a barren field on the city outskirts. He survives the ordeal but is stunned to hear that the frozen body of another Indigenous man was discovered in the same area. Days later, another victim, also Native, is found. When Night comes forward with his story, he sets into motion a chain of events: a major RCMP investigation into several suspicious deaths, the conviction of the two constables who abandoned him and the reopening of an old case, leading to a judicial inquiry.

To wake up the Nakota language (Short)

“When you don’t know your language or your culture, you don’t know who you are,” says 69-year-old Armand McArthur, one of the last fluent Nakota speakers in Pheasant Rump First Nation, Treaty 4 territory, in southern Saskatchewan. Through the wisdom of his words, Armand is committed to revitalizing his language and culture for his community and future generations.

In this short film, filmmaker Tessa Desnomie celebrates the life and times of her grandmother, Jane Merasty. Born and raised on the trapline, this Woodlands Cree woman has witnessed significant changes throughout her vigorous 80 years. First Stories is an emerging filmmaker program for Indigenous youth which produced 3 separate collections of short films from Manitoba, Saskatchewan, and Alberta. Produced in association with CBC, APTN, SCN, SaskFilm and MANITOBA FILM & SOUND.