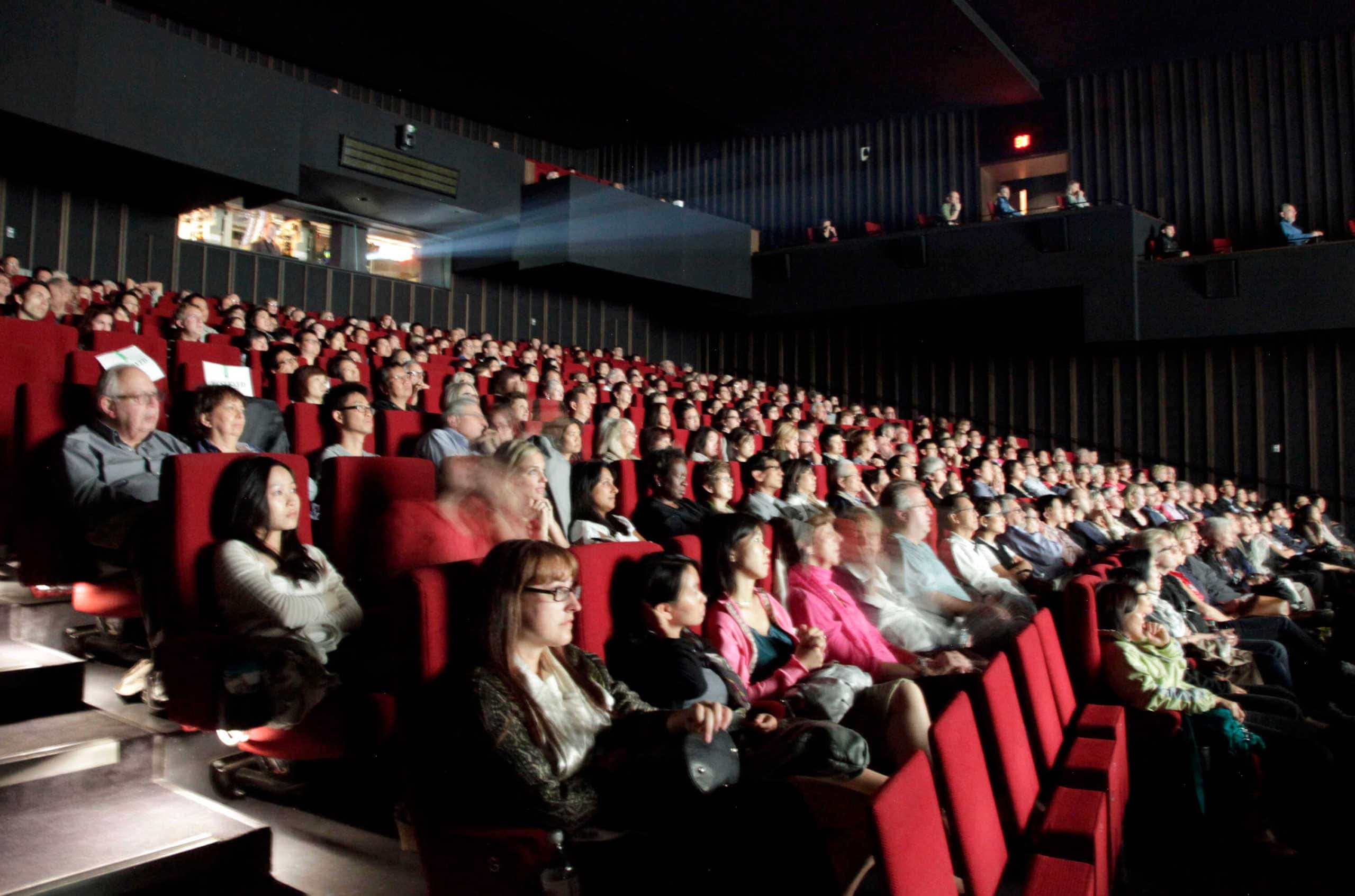 Doc success at the box office: trend or new norm?

In recent months, a handful of documentaries have drawn audiences to the box office in droves.

Kicking off the summer of hot ticket docs was RBG, Betsy West and Julie Cohen’s biopic of U.S. Supreme Court Justice Ruth Bader Ginsburg on May 8. The 97-minute feature, according to Box Office Mojo, domestically grossed US$14,017,361.

Then came the Fred Rogers-focused, Won’t You Be My Neighbor? from Academy Award-winning director Morgan Neville, which grossed approximately US$22.8 million.

Wrapping up a hot summer for docs was Tim Wardle’s Three Identical Strangers, about three identical triplets who reunite years after being separated at birth, which garnered US$12,320,845.

Does the success of these projects represents a fleeting trend or possibly a new norm for the feature doc genre? Read more here.