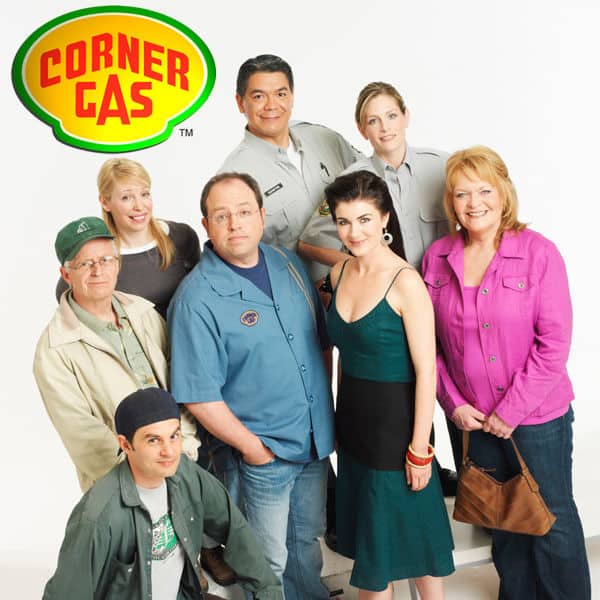 Thanks to an agreement with Amazon Prime Video, the Sask-made comedy, Corner Gas, is now streaming in 60 territories worldwide.

Starting this week, all six seasons of the half-hour series and 2014 film Corner Gas: The Movie will be available in territories including the US, UK, Australia, Iceland, Denmark, Kenya and the Philippines.

Produced in association with CTV and The Comedy Network, Corner Gas originally aired from 2004 to 2009. With a record-breaking 3.02 million Canadian viewers watching the series finale on April 13, 2009, Corner Gas is considered the most popular Canadian sitcom ever. The show averaged a million viewers per episode, won six Gemini Awards, and was nominated almost 70 times for various awards.

Corner Gas was filmed entirely in Saskatchewan. The interior shots were filmed at the Soundstage in Regina and all outdoor scenes were filmed on location in Rouleau.