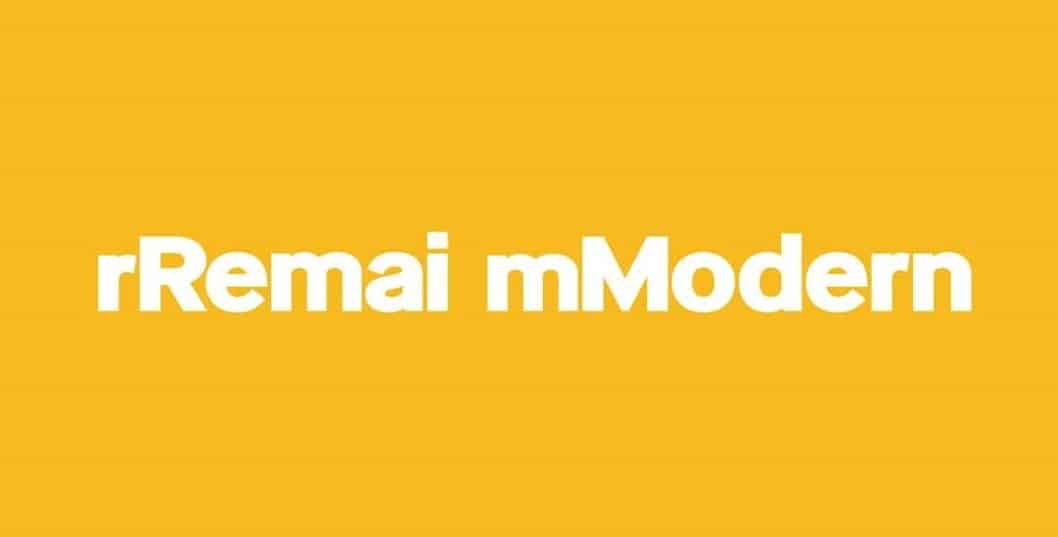 Cinema at the Museum in Saskatoon

SMPIA member Remai Modern is running a December film program featuring debut films and important early works that defined the careers of four distinctive directors. Ranging from funny and strange to bizarre and fantastical, the series features highly stylized and singular views on the coming-of-age genre.