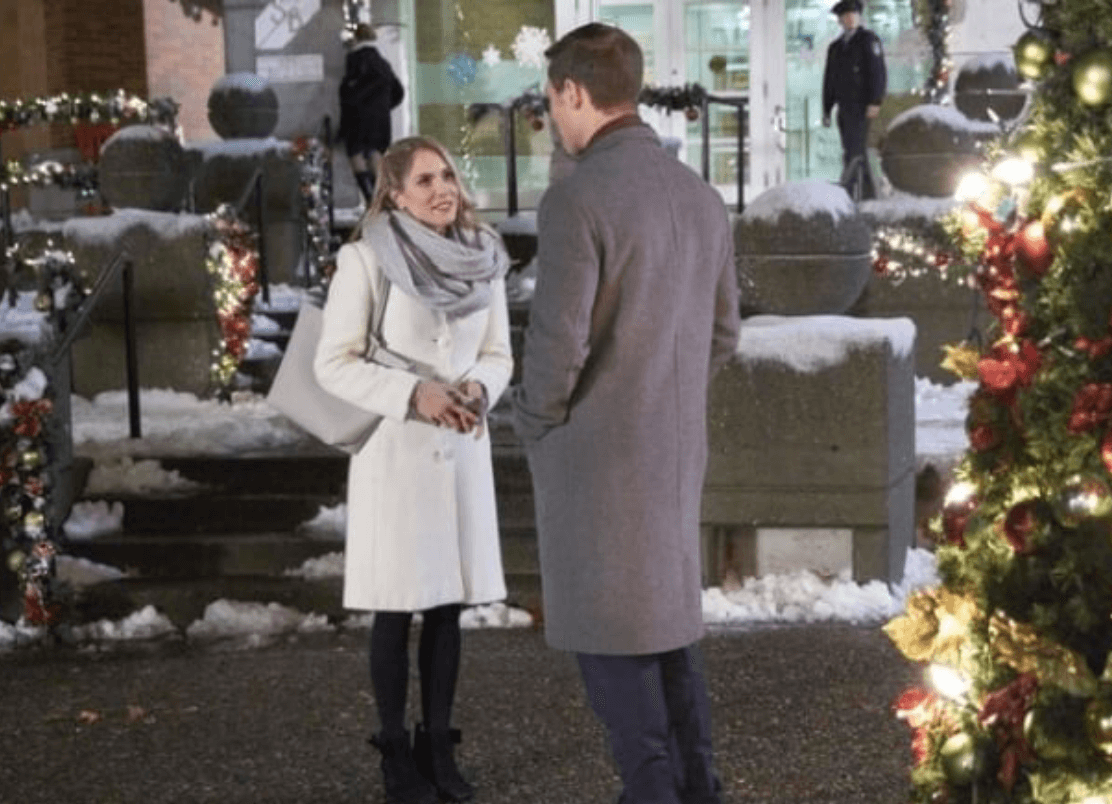 ‘Tis the Season — and they’re celebrating in Lower Mainland, B.C. That’s because many of the holiday flicks on our screens this year were filmed in Vancouver’s backyard, bringing in millions of dollars to the local film industry and the communities used as a backdrop.

A dozen or so Christmas movies were filmed this year in the Vancouver suburb of Maple Ridge, including four movies on the Hallmark network. The economic impact in the city is huge. Crews spend about $10,000 a day — and this year, crews shot for 354 days (that works out to a total of approximately $3.5 million in revenue).

Revenue from filming is increasing each year and has doubled in the past few years, according to Marg Johnson, Maple Ridge’s film production liaison.

The money coming in stretches beyond just the film industry: the hundreds or more people working on set and beyond spend money at local businesses as well, Johnson said.

Read more about the impact of Christmas movies on B.C.’s economy here.