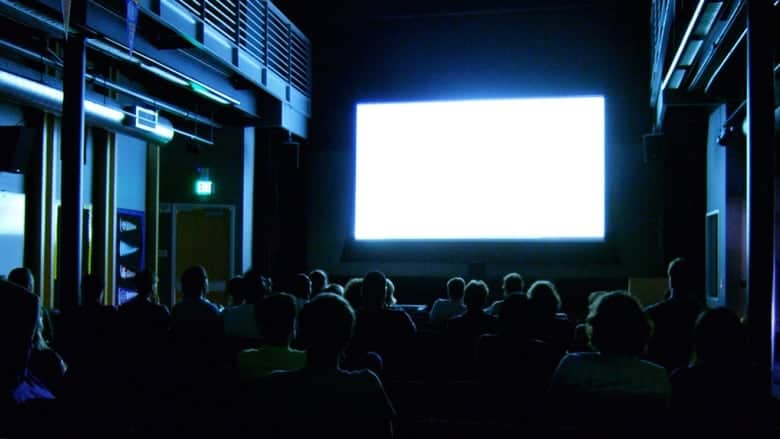 CBC Saskatchewan’s Blue Sky asked people in the province for documentary recommendations and they delivered. Here are some of their top picks.

Sour Grapes
A crime documentary about a man who defrauded some wealthy people Rudy Kurniawan is a wine fraudster who sold “extraordinary wines” which he promised his buyers were aged to perfection. It turns out the wines were not the wonderful vintages he had advertised.

They Shall Not Grow Old
The film, directed by Peter Jackson of Lord of the Rings fame, uses at 100-year-old footage from World War I. Jackson and his production team went through the hundreds of hours of footage from the Imperial War Museum’s archives. They restored and colourized the footage and added sound effects to create a more immersive experience.

Blackfish
The film looks at the toll captivity can have on animals who are kept away from their natural environment. It tells the story of an orca whale named Tilikum, who was held in captivity for most of its life. It is believed that as a result of his captivity, Tilikum was responsible for three deaths.

Addicted to Plastic
This Canadian documentary was released in 2008. It follows a group of people who are dedicated to cleaning up plastic. It also looks at what we know about plastic and the long-lasting effects it can have on the environment.