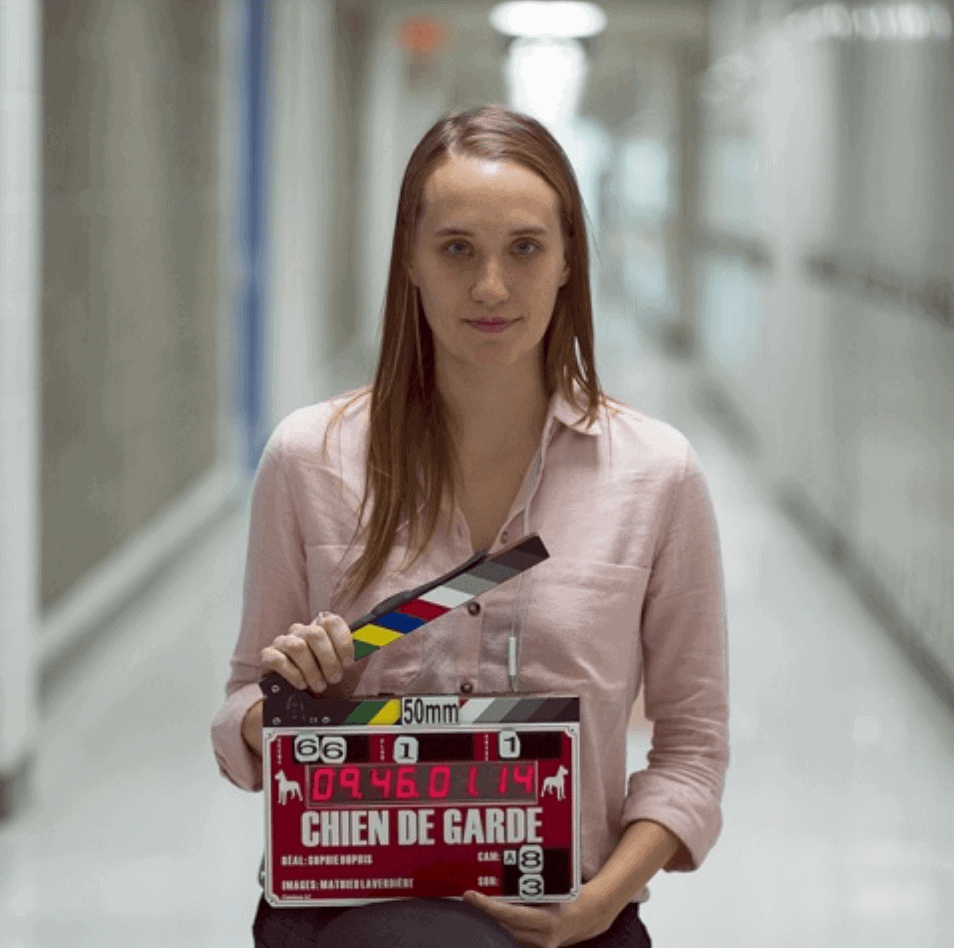 Sophie Dupuis’ Chien de garde, which goes by the title Family First in English, has been chosen to represent Canada in the category of best foreign language film for the 2019 Oscars.

Chien de garde is a crime drama set in Montreal’s Verdun neighbourhood about a young man involved in a drug cartel run by his uncle. It was considered a dark horse up against Canadian film legend Denys Arcand’s The Fall of the American Empire. Arcand is the only Canadian director to have won the best foreign film Oscar.

Christa Dickenson, Telefilm’s executive director, said that at a time when “gender parity is on the tips of everybody’s tongues,” it was “exciting” to see a female director chosen.

Read more about the pick here.