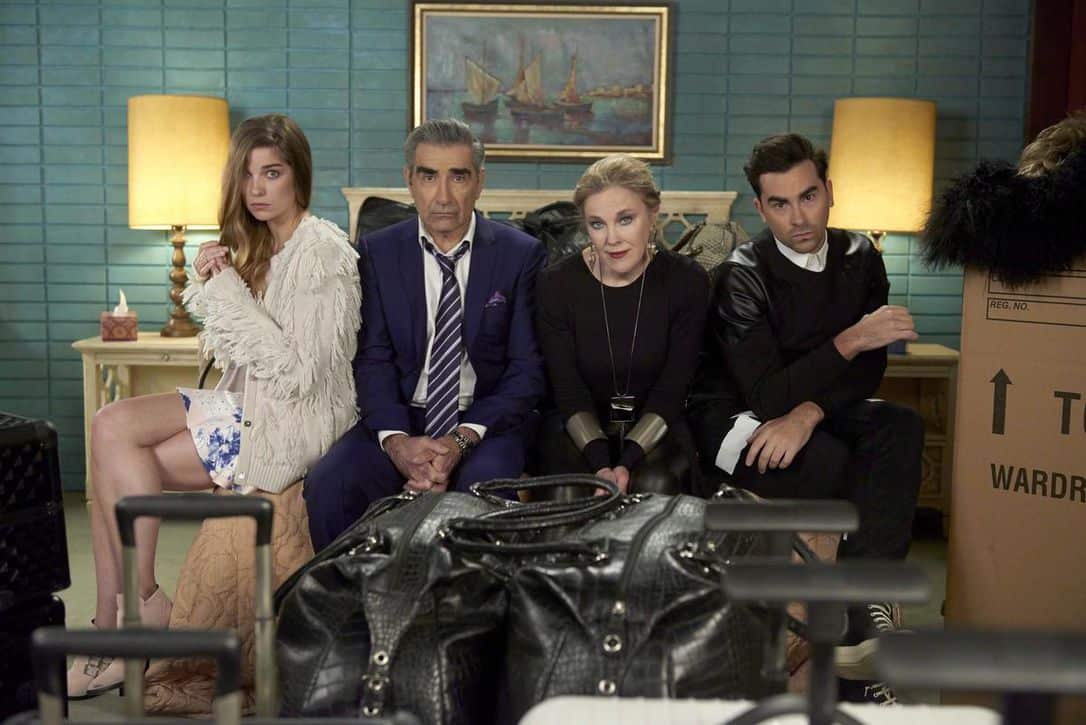 Canada’s film and television industry is launching what is being called an unprecedented “first of its kind” campaign ahead of the election. Party candidates will be asked whether they support Canadian content that is under threat from foreign digital platforms.

Dave Forget, national executive director of the Directors Guild of Canada says “this is a crucial intersection where culture meets economics. It’s about telling Canadian stories in a $9 billion annual industry with 180,000 jobs at stake.”

The political campaign, launched with the website justask.2019.ca, is a coalition of cast, crew and creators including the Alliance of Canadian Cinema, Television and Radio Artists (ACTRA) The Directors Guild of Canada and the International Alliance of Theatrical Stage Employees (IATSE).

The “Just Ask” campaign encourages film and television workers to pledge to attend one election-related event before the October election to ask at least one key industry-related question.

The top “suggested question” asks candidates whether they “Support both legislation and regulation requiring all players that benefit from the Canadian broadcasting and telecommunications systems to invest in the creation of original Canadian programming.”