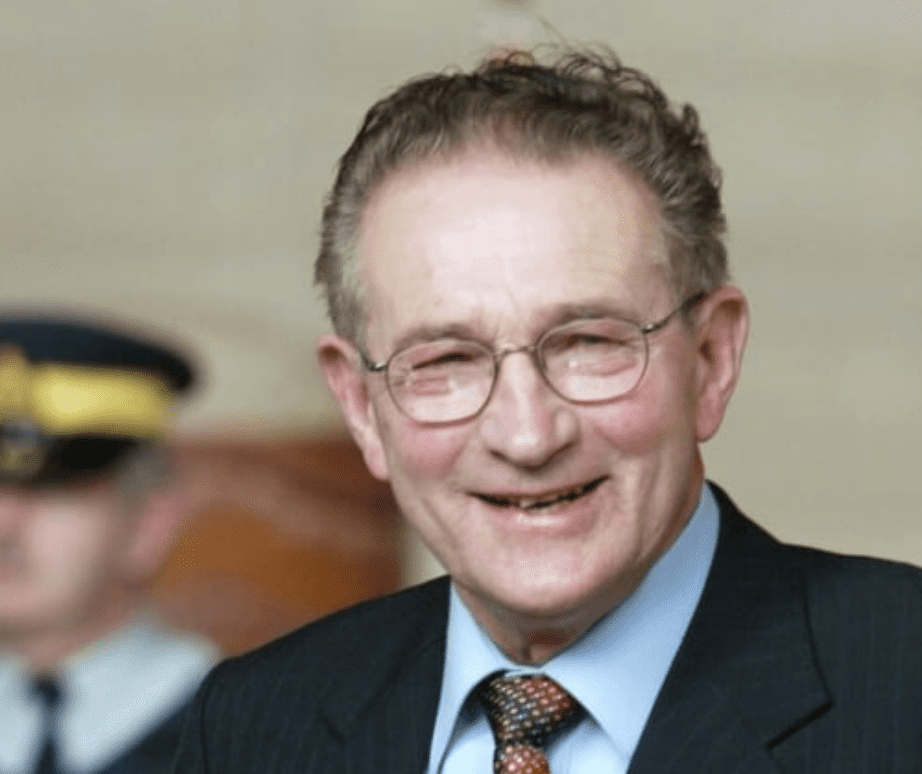 Cameras begin rolling Monday in Manitoba on Percy vs. Monsanto

Nearly twenty years ago Percy Schmeiser was launched into the spotlight for what was billed by many as a David-and-Goliath confrontation with biotech giant Monsanto Canada. The case, which featured a massive corporation fighting for its intellectual property and a farmer fighting for traditional ways of farming, drew worldwide attention.