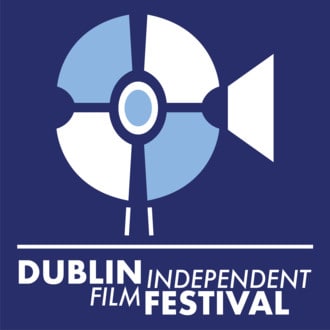 Dublin Independent Film Festival welcomes you to our second edition, in the home of Guinness and Irish cinema! An event organized for both independent filmmakers and cinema-goers who love to discover niche films and artists.

The festival’s judges and programmers come from different film backgrounds and are eager to put together an exciting and truly high-quality program of indie films. Dublin Independent Film Festival’s aim is to discover new talent, films and filmmakers with potential, and to recognize the collaborative work this art form is funded on. 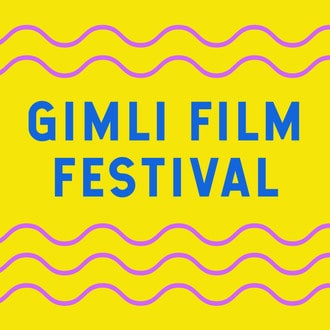 The Gimli Film Festival is widely recognized as the most successful film festival in Manitoba, Canada, and the largest rural Film Festival in all of Canada! It the festival’s mandate to support filmmakers by paying minimum IMAA screening fees to ALL films that screen as part of the festival.

It is the festival’s aim to bring critical, boundary-pushing cinema to our local audiences in the beautiful summer lakeside community of Gimli, Manitoba. Gimli Film Festivval annually showcase the best narrative, documentary and experimental feature and short films from around the world.

The 3rd edition of NFIFF will once again work to deliver an entertaining and invigorating film experience for Western New York film fans – as well as continue to be a significant force in the community of Niagara Falls to revitalize it and celebrate the area’s rich history.

Bristol Independent Film Fest is based in Bristol, with jury’s located around the world including United Kingdom, Germany, Turkey, and the USA. All the films will go through a reviewable process by the highly experienced juries, who will go through an evaluation process and select the films.

BIFF aspires to promote, recognize and support independent filmmakers throughout the world by hosting a variety of awards in order to provide the best opportunities for filmmakers, helping them receive recognition. BIFF welcomes submissions from a range of genres including short films, documentaries, features, animations, and screenplays. 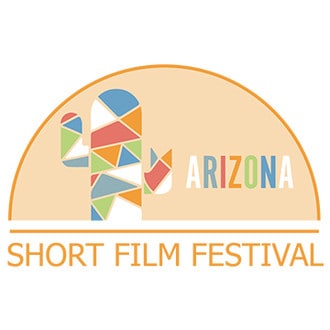 Short-form filmmaking is an often sidelined art form. Delivering concise and meaningful storytelling in a small package requires creativity and determination. These are also the guiding principles of the Arizona Short Film Festival. The ASFF wish to celebrate creativity and determination in short-length filmmaking. So send your ambitious and original short projects (under 45 min) and let the ASFF help you reach an even wider audience. 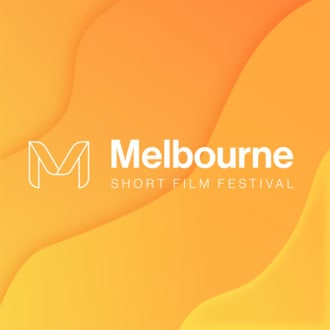 The Melbourne Short Film Festival (MSFF) was founded to support and promote independent short films from all around the world. MSFF recognizes how difficult it is to get your short film ’out there’, and find a platform where your film can reach the right audience. MSFF aims to promote and provide exposure to these films and organize a fun and culturally diverse night of indie cinema for filmmakers and cinephiles alike.

MSFF program will reflect the diversity and opportunities within the short film genre, and the goal is to show films that the audience would otherwise have not seen, and leave a lasting impact. 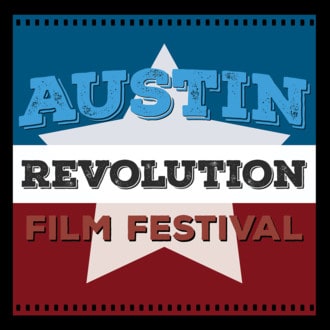 Bringing true indie films to Austin! ARFF was founded by filmmakers who saw many festivals only programming films with big stars. In response, they built a true celebration of independent voices in the world capital of indie film, with a brand based on selecting great stories, screening films in the coolest venues, creating excellent networking opportunities and keeping filmmakers – the true stars of the show – front and center throughout the fest.

Each year the OIAF’s programming team receives 2,400 plus entries. Approximately, 100 films will be chosen as competition finalists and will be notified between late June to early July. Another 40-50 films will be screened as part of the out-of-competition panorama programmes.

Those selected films will be screened during OIAF20 and judged by international juries who will view the films alongside the audience during the festival.

The Ottawa International Animation Festival (OIAF) is one of the world’s leading animation events providing screenings, exhibits, workshops, and entertainment since 1976. OIAF is an annual five-day event bringing art and industry together in a vibrant hub and attracting more than 30,000 artists, producers, students, and animation fans worldwide. 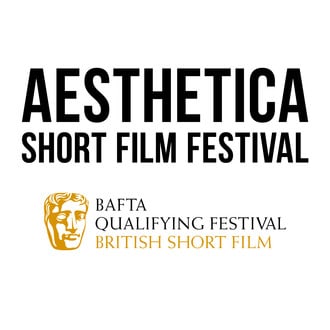 The Aesthetica Short Film Festival (ASFF) is a BAFTA-Qualifying international film festival based in York, UK.

ASFF is an important outlet for moving image and digital culture, creating a platform to champion film from across the globe. It accepts short, feature, VR and immersive works from filmmakers based anywhere in the world, celebrating innovation in independent cinema. The festival holds talent development at its core and leaves a lasting legacy by supporting practitioners at all stages of their careers.

Going into its 21st year, the 12-day Calgary International Film Festival (CIFF) has grown to be the biggest film festival in Alberta and the sixth largest in Canada.

Offering over $20,000 in cash and prizes, the festival awards outstanding films selected by the audience and esteemed juries. Showcasing an average of 200 short and feature length multi-genre films, from Canada and around the world, CIFF is a qualifying, accredited festival for the Academy Awards® and the Canadian Screen Awards. 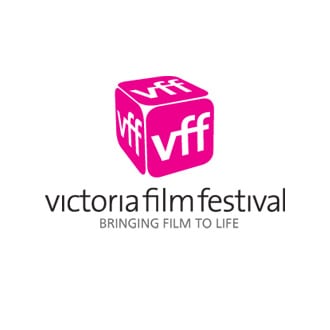 One of MovieMaker magazine’s Top 50 Film Festivals Worth the Entry Fee for the last 5 years.

Since 1995, The Victoria Film Festival has brought the best in narratives, documentaries and shorts every year to Victoria and Vancouver Island during its ten day celebration of film. Eclectic and inspiring, the Festival hosts an array of guests that includes film directors, producers, distributors, festival and TV programmers. 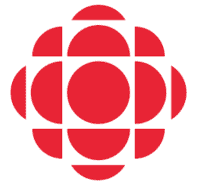 CBC Docs works with new and emerging content creators from across Canada. We want you to bring us the stories only you can tell, to create short docs that reveal unique perspectives, new voices, and use innovative methods of storytelling.

We want to give you a national platform for your docs — they’ll be featured on cbc.ca/shortdocs and across CBC’s many other digital platforms.

We’re looking for stand-alone documentary concepts that are character-driven, modern, and focus on a single, unified, strong narrative, less than 30 minutes in length. We would like to see stories that have active, unfolding storylines, have the potential to provoke conversation and be highly shareable in the digital space.