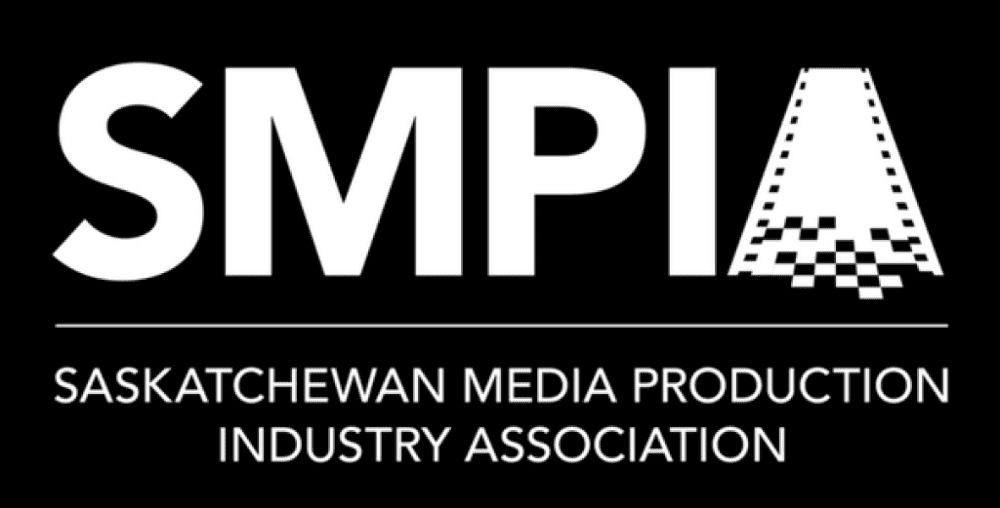 Call for Nominations: SMPIA Board

SMPIA is calling for nominations for appointment to its Board of Directors.

The Board of Directors is elected by the membership at the Annual General Meeting on June 27 for a term of two years. Nominations are being accepted for four directors.

Nominations should include a current resume and be forwarded to office@smpia.sk.ca