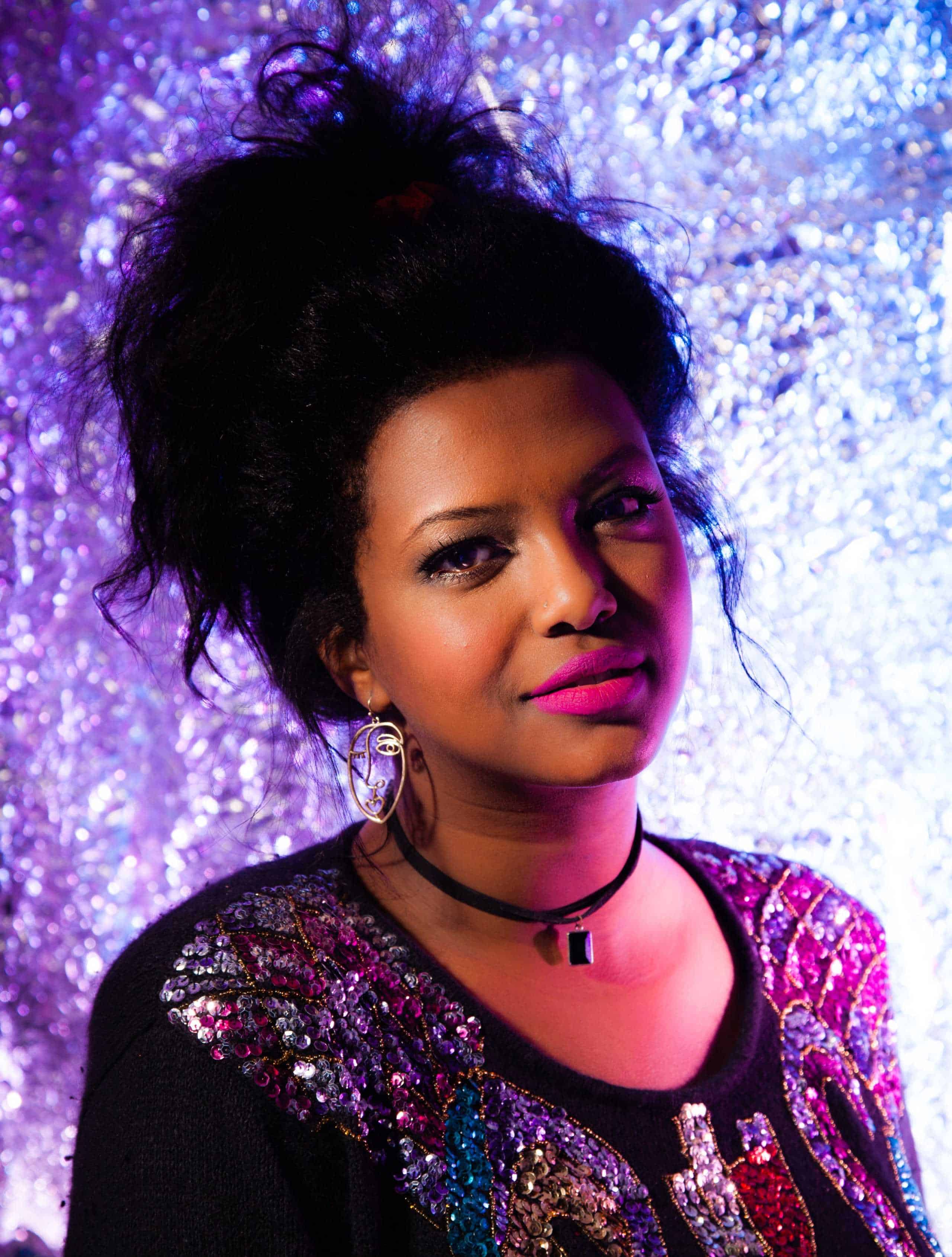 Having fronted bands since she was fifteen years old, Elsa Gebremichaelhas many years of experience in the Saskatchewan and Canadian music scene and continues to grow as a self-managed musician, songwriter, and performer. She’s currently developing and releasing music from her first solo project, WILD BLACK, but in her previous projects such as We Were Lovers, From Chimpan-A to Chimpan-Z, and The Radiation Flowers, Elsa has toured throughout Europe and North America, showcased at festivals such as SXSW, NXNE, HPX, CMJ, Sasktel Jazz Festival and BIME in Spain, and has opened for noteable acts such as Tegan and Sara, Metric, Janelle Monae, Mother Mother, New York Dolls and more. Elsa has secured music license syncs to TV, film and radio (the CBC Radio One Saskatoon Morning theme song is a WWL song!), was nominated for a WCMA forPop Recording of the Year and performed at the first ever Afropunk Music Festival in NYC.Elsa is an experienced grant-writer and has successfully secured funding from organizations such as the Sask Arts Board (SAB), Creative Sask, FACTOR, SOCAN Foundation, and the Canada Council for the Arts, as well been a jury member for SAB and FACTOR. She’s done everything from co-recording and co-mixing albums, to tour booking and publicity, poster and website design and social media management, co-directing and producing music videos and photo shoots. She also volunteers as an organizer, mentor and instructor with Girls Rock Camp Saskatoon -a camp that empowers girls, non-binary, trans and gender non-conforming youth through the creation and performance of music aswell as through social justice, confidence enhancing and skill developing workshops. Fostering inclusiveness and increasing representation by supporting and collaborating with womxn, people of color, queer, non-binary and trans folks in the Canadian musicscene is super important to Elsa and she strives to make growth and change happen where this representation is lacking.Elsa joins the Career Tracks Program to offer advice and assistance on: grant-writing, tour booking, producing, self-management, poster and web design, and music videos.