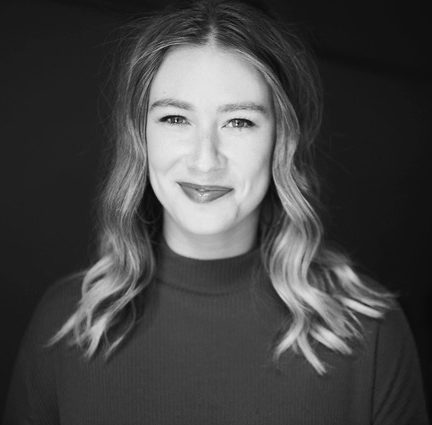 Dondrea is a music supervisor at instinct entertainment founded by Michael Perlmutter.Originally from Toronto, but now residing in Los Angeles, Dondreahas had the miraculous opportunity of working on a number of television shows such as,Netflix’ ‘Spinning Out’,Beauty and the Beast (Showcase/CW), Degrassi (Netflix/Family Channel), Ten Days in The Valley(CTV/ABC), Private Eyes(iON/Global) and indie films, Firecrackersand The New RomanticIn May of 2018, she won a Canadian Guild of Music Supervisors Award for Best Music Supervision in a Feature Film for her work in Kiss andCry.Dondreahas also played a large and active role in producing the Canadian Music Café during the Toronto International Film Festival.(2014 –2018).She is also a member of the Television Academy of Arts and Sciences and a Guild of Music Supervisor.She is eccentric and undeniably influenced by the music that enters her ears.