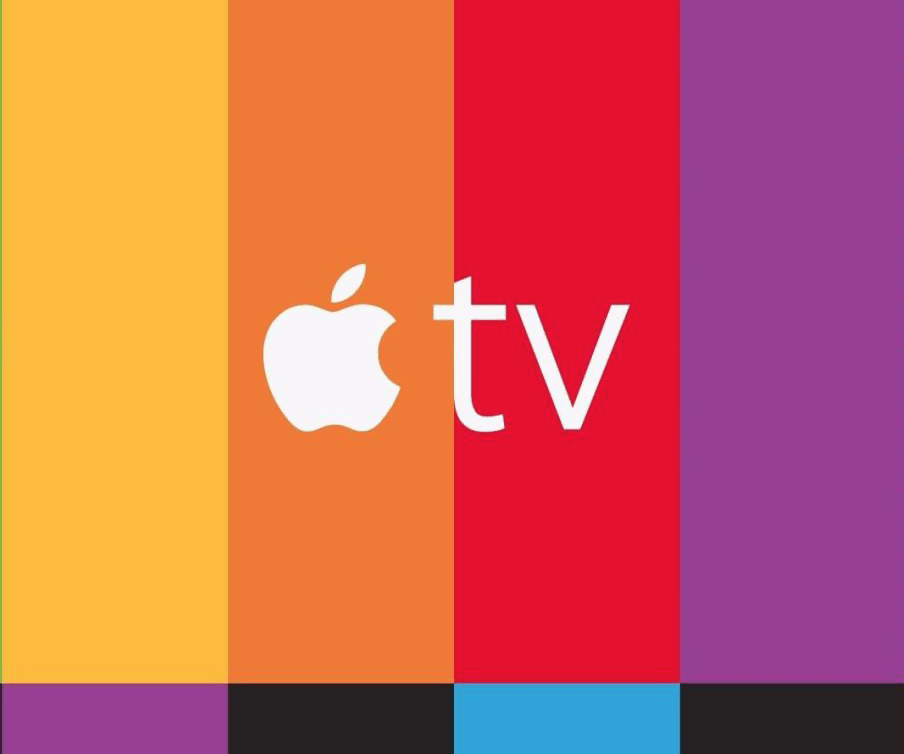 Apple has twice postponed the launch of its first slate of shows. Producers and agents involved in projects at Apple expect the date to be pushed back once again.

Apple’s expansion in content programming has been tepid. Although, the company has announced on several occasions that $1 billion is earmarked for producing content, they have little to show for it.

The company’s implied concerns are that programming will ruffle feathers and lead to a boycott of its phones and computers. In this age of hypersensitivity amplified by social media, one wrong move by a company can propel a viral movement, which can easily push for retribution.

However, Apple’s delays might have more to do with the quality of the content rather than a fear about upsetting the wrong demographic. Read more.