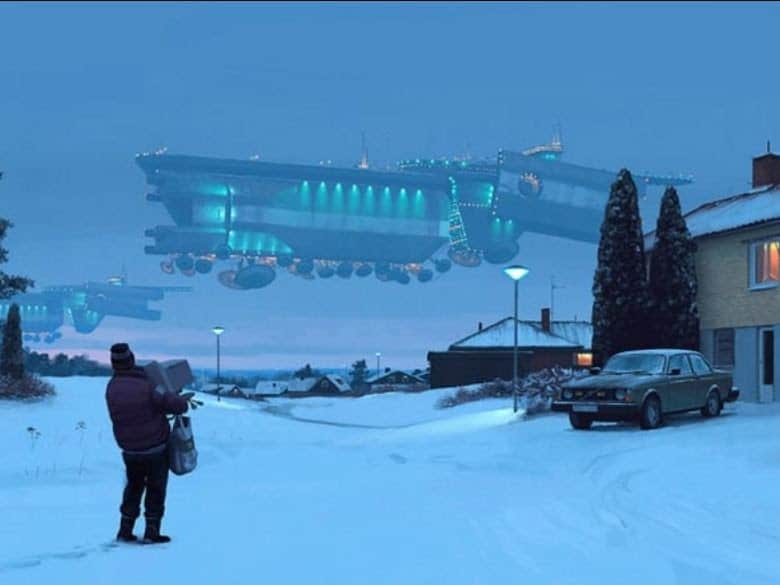 A multimillion-dollar Amazon TV series, Tales from the Loop, is coming to Manitoba.

The drama is spawned from the work of Swedish artist Simon Stalenhag, who blends elements of futuristic science-fiction with images of rural life.

Nicole Matiation, executive director of On Screen Manitoba, said the production — co-produced with Fox 21 Television Studios — is a serious coup for the province and will result in hundreds of skilled jobs.

Matiation believes Manitoba was chosen because the province’s film tax credit is now permanent and producers can count on it year after year.