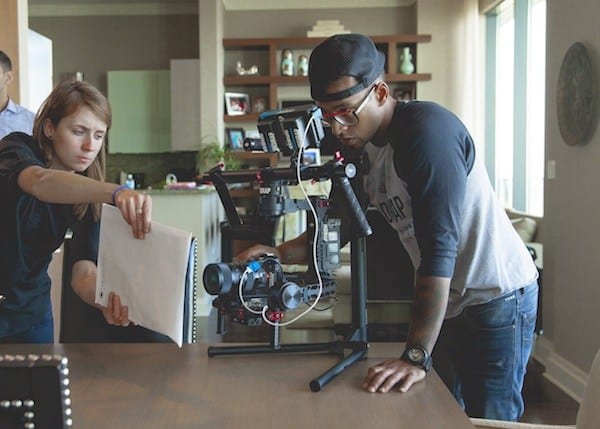 A banner year for film production in Manitoba

Manitoba’s film industry is growing by leaps and bounds.

Film commissioner Carole Vivier attributes the increase to a combination of the province’s tax credit, its growing reputation and the relationships being built with U.S.-based studios.

The productions range from major motion pictures to TV movies, to drama series, to documentaries. In addition, six Hallmark holiday movies were shot there in the past year.